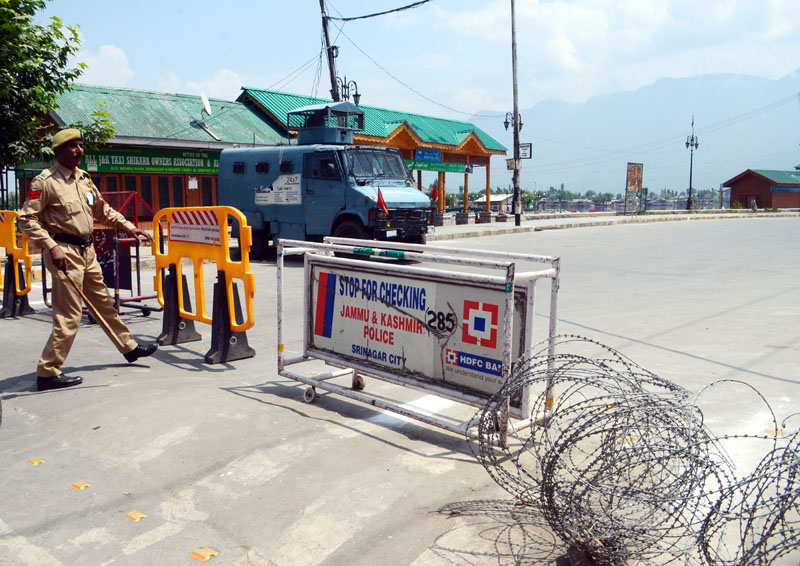 Srinagar/UNI: An encounter broke out between militants and security forces in north Kashmir district of Bandipora on Tuesday, police said.

All the exit points were sealed, police spokesperson said.

An encounter ensued when militants hiding in the area resorted to indiscriminate firing with automatic weapons on the security forces, he added.

The operation was going on when the last reports came in, the spokesperson said, adding that further details are awaited.