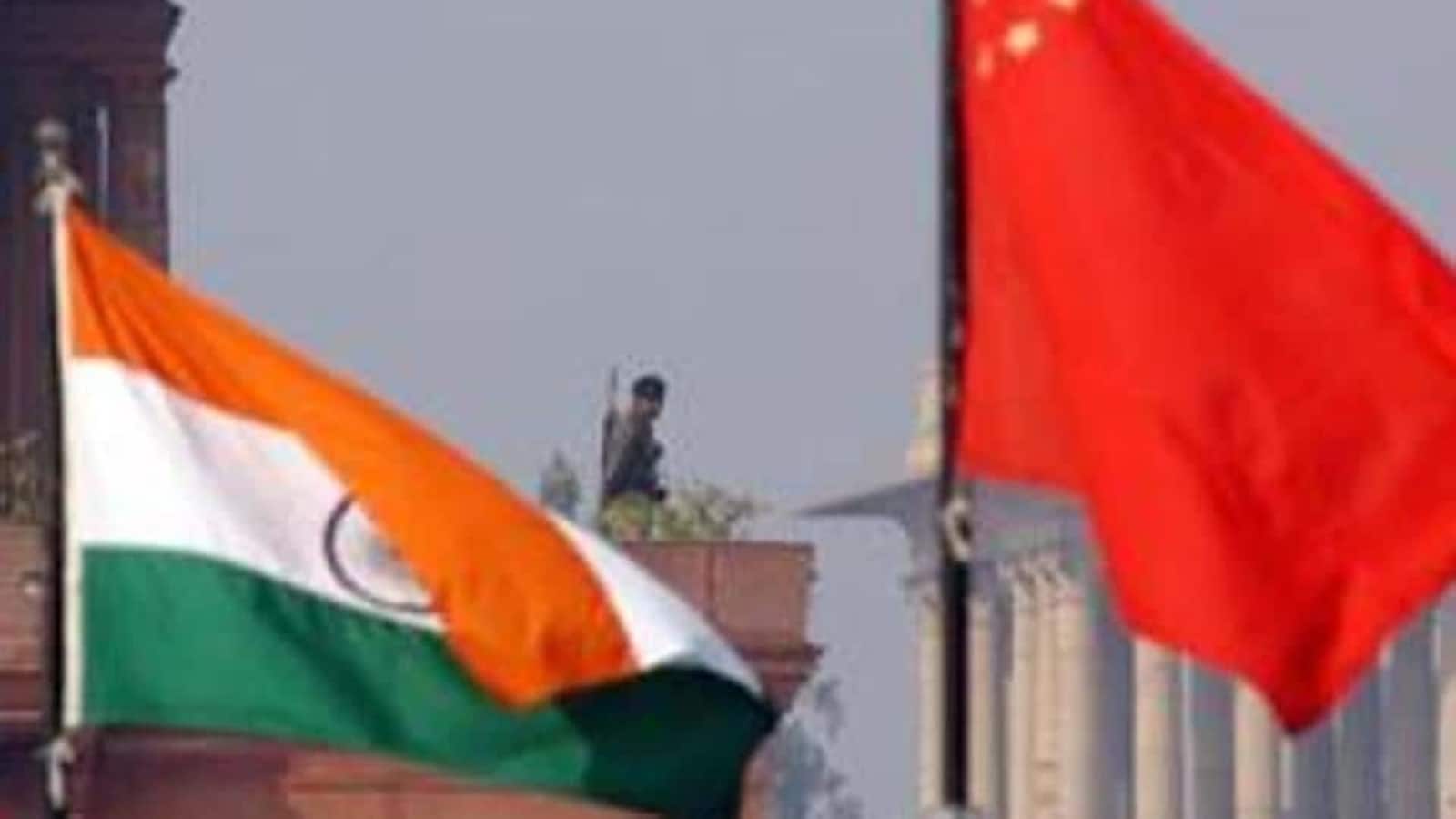 The talks between the militaries of India and China follows the meeting between the foreign ministers of the two neighbouring countries at Dushanbe last month.

India and China held the 12th round of corps commander-level on Monday at Chushul-Moldo border in Ladakh.

The talks between the senior military commanders of the two neighbouring countries come close on the heels of the meeting between the foreign ministers of India and China at Tajikistan’s capital Dushanbe last month.

During the meeting, on the the sidelines of the Shanghai Cooperation Organisation (SCO) foreign ministers’ meeting on July 14, India’s external affairs minister S Jaishankar made it clear to his Chinese counterpart Wang Yi that the normalised bilateral ties with Beijing is possible after disengagement of Peoples Liberation Army (PLA) troops from Indian territories in eastern Ladakh.

Jaishankar urged China to complete the disengagement process and resolve all outstanding border issues along the 1,597km-long Line of Actual Control (LAC) in eastern Ladakh.

Monday’s meeting between the commanders of India and China saw in-depth exchange of views on resolution of remaining areas related to disengagement along the LAC in the western sector of the border areas.

“The two sides noted that this round of meeting was constructive, which further enhanced mutual understanding. They agreed to resolve these remaining issues in an expeditious manner in accordance with the existing agreements and protocols and maintain the momentum of dialogue and negotiations,” a joint statement by the two countries issued after the meeting read.