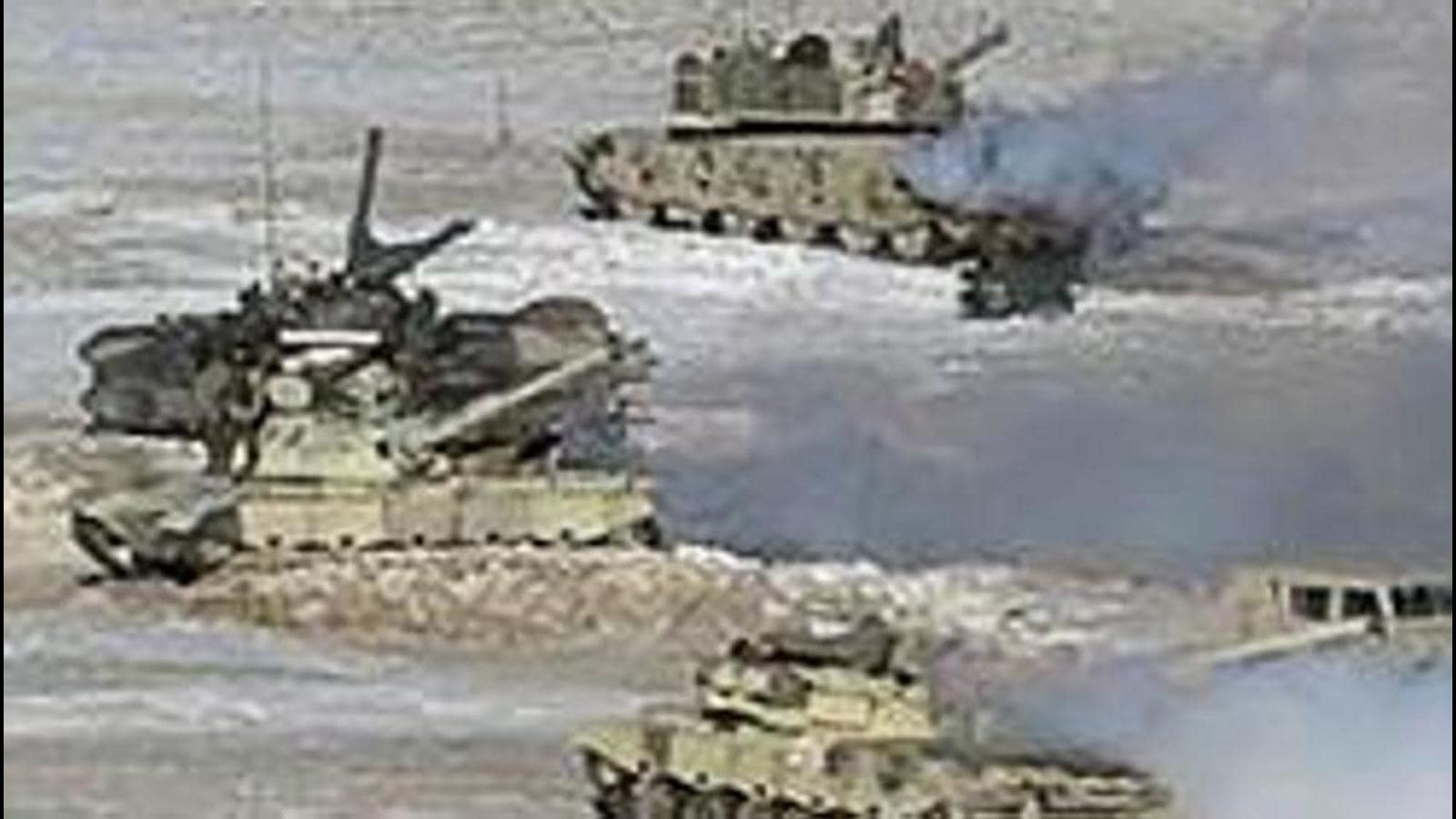 Top Indian and Chinese commanders agreed to a speedy resolution of outstanding issues on the Line of Actual Control (LAC) at the 12th round of military talks held in the Ladakh sector last week, with the dialogue focusing on disengagement of rival troops from the remaining flashpoints on the contested border, said a joint statement issued on Saturday.

The corps commander-ranked officers met on Saturday in the latest attempt to reduce border tensions between the two countries, amid hopes in some quarters of reaching an understanding on the disengagement of rival soldiers from Hot Springs and Gogra.

“Some progress was made during the talks, and we are inching towards working out a disengagement plan for Hot Springs and Gogra. We are looking forward to positive outcomes in future talks,” said a senior officer, asking not to be identified. The 12th round of military talks took place at Moldo on the Chinese side of the LAC, and went on for nine hours.

The joint statement described the talks as “a candid and in-depth exchange of views on resolution of remaining areas related to disengagement along the LAC in the Western Sector of India-China border areas.”

“The two sides noted that this round of meeting was constructive, which further enhanced mutual understanding. They agreed to resolve these remaining issues in an expeditious manner in accordance with the existing agreements and protocols and maintain the momentum of dialogue and negotiations,” the statement said.

The latest round of talks was held following the meeting of the Indian and Chinese foreign ministers on July 14, in Dushanbe, and the 22nd meeting of the Working Mechanism for Consultation and Coordination on India-China Border Affairs (WMCC) on June 25.

India and China have been locked in a border row for almost 15 months, a phase that witnessed a deadly skirmish in the Galwan Valley and saw tensions spiral between the rival armies on the north and south banks of Pangong Tso last year.

“The two sides also agreed that in the interim they will continue their effective efforts in ensuring stability along the LAC in the Western Sector and jointly maintain peace and tranquility,” the joint statement added.

“Coming after more than three months, it is good to see that the military commanders are meeting to exchange views. However, the differences between the two sides on the process and terms of disengagement are not going to be quickly reconciled. This will require extensive discussions, not only at the military but also at the diplomatic level,” Hooda added.

The corps commander-ranked officers last met on April 9 for the 11th round of talks. At the time, the Indian Army told the Chinese People’s Liberation Army (PLA) that disengagement at all friction points on the disputed border was crucial for the de-escalation of the conflict.

The two armies kicked off talks to cool border tensions in June 2020. But the first major breakthrough came only after the 9th round of talks earlier this year. The talks led to the disengagement of front-line troops and weaponry from the Pangong Tso sector in mid-February. Problems at Hot Springs, Gogra and Depsang are yet to be resolved, as previously reported by HT.

Deployments haven’t thinned after the disengagement from Pangong Tso — both armies have 50,000 to 60,000 troops each in the Ladakh theatre. PLA’s reluctance to pull back its forward deployed troops and restore the status quo ante of April 2020 has hit disengagement.

The Indian Army’s patrolling activity has been affected in Hot Springs and Gogra due to the Chinese deployments. The PLA’s forward presence in Depsang has also hindered access of Indian soldiers to routes including the ones leading to Patrolling Points (PP) 10, 11, 11-A, 12 and 13. The problems at Depsang, however, predate the current border standoff.