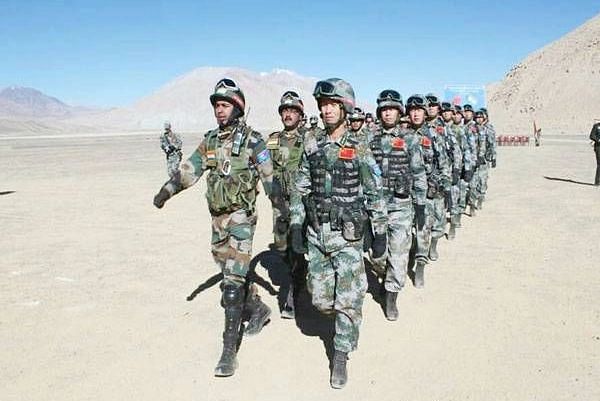 Post the 12th round of corps commander-level talks in eastern Ladakh on Saturday, India and China have set up a hotline between their ground commanders in northern Sikkim and Khamba Dzong, which is situated in Tibet.

The hotline has been established in order to take ahead the spirit of trust and cordial relations along the borders, as claimed in an official statement by the Indian Army.

“The armed forces of the two countries have well-established mechanisms for communication at the level of ground commanders. These hotlines in various sectors go a long way in enhancing the same and maintaining peace and tranquility at the borders,” the Indian Army assured in its release.

This is the sixth such hotline across the 3488-km long Line of Actual Control (LAC). The inauguration of the same was attended by the ground commanders of both the armies.

The latest talks between the two sides went on for around nine hours.

It is reported by the Times of India that India and China might have progressed with respect to a phased completion of the halted disengagement of troops at patrolling points (PPs) 15, 17 and 17A in the Hot Springs-Gogra-Kongka La area.

Yet, no solution seems to have been reached with respect to the strife at the Depsang Bulge and Demchok areas in eastern Ladakh as of now.