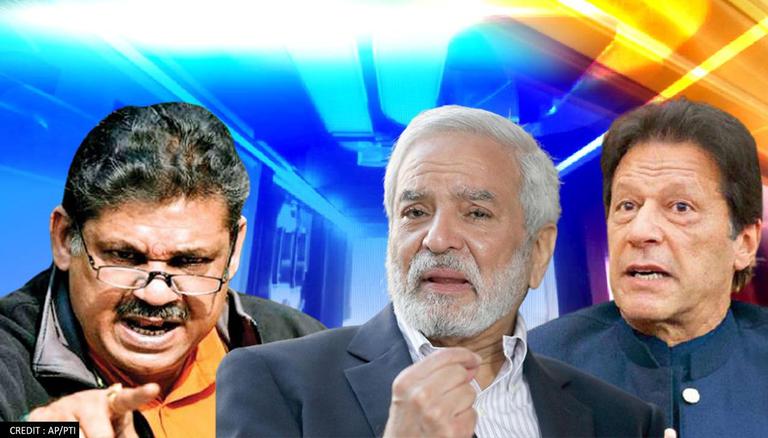 Amid the row over Pakistan’s sham Kashmir Premier League (KPL), former Indian cricketer Kirti Azad has slammed the Pakistan Cricket Board (PCB) and backed BCCI. Speaking to Republic TV, Azad affirmed his support to the BCCI and said that the whole country backs their decision. Azad’s statement comes after the BCCI took a firm stand against Pakistan’s Kashmir Premier League.

Speaking to Republic TV, Azad remarked that Pakistan Occupied Kashmir (PoK) is an integral part of India. He further lambasted Pakistan and said that it is creating an unnecessary controversy. Calling KPL ‘absolutely rubbish’, the former cricketer also said that Pakistan has no claim over Indian territory, further calling ICC to take a strong view over the matter.

“The whole country supports BCCI and Pakistan is unnecessarily creating controversy and they don’t have anything. They don’t even produce a little needle. As far as this KPL is concerned, its absolutely rubbish and it should not be there,” said Kirti Azad

“They’re doing it in a territory which is Indian and Pakistan has no claim over it. The ICC should take a strong view on it and even the United Nations has said that its a bilateral matter between India and Pakistan,” Azad added

Azad also expressed that the KPL should not be given any recognition at all. He hit out at Pakistan on its stand on Kashmir and reiterated that it has nothing to show. “Pakistan has nothing to show to the public and the only way they can show is that they have a problem with Kashmir and India. They can only show their hatred towards India,” Kirti Azad added.

What is ‘Kashmir Premier League’?

Pakistan’s sham ‘Kashmir Premier League’, the first edition of which will be played between five teams representing cities in Pakistan-occupied Kashmir (PoK) and one team representing “overseas” Kashmiris, was announced in December 2020. Shahid Afridi has been named the captain of Rawalakot Hawks, confirming the league’s geopolitical mischief quotient. The other teams in the franchise tournament will be represented by international Pakistani cricketers such as Shoaib Malik, Imad Wasim, Shadab Khan, Muhammad Hafeez, and Fakhar Zaman. All matches in the competition are scheduled to be played between August 6 and August 16 in Muzaffarabad Stadium in PoK, while other former international players like Tillakaratne Dilshan and Monty Panesar have also been roped in. However, Panesar has now withdrawn his name from the league.