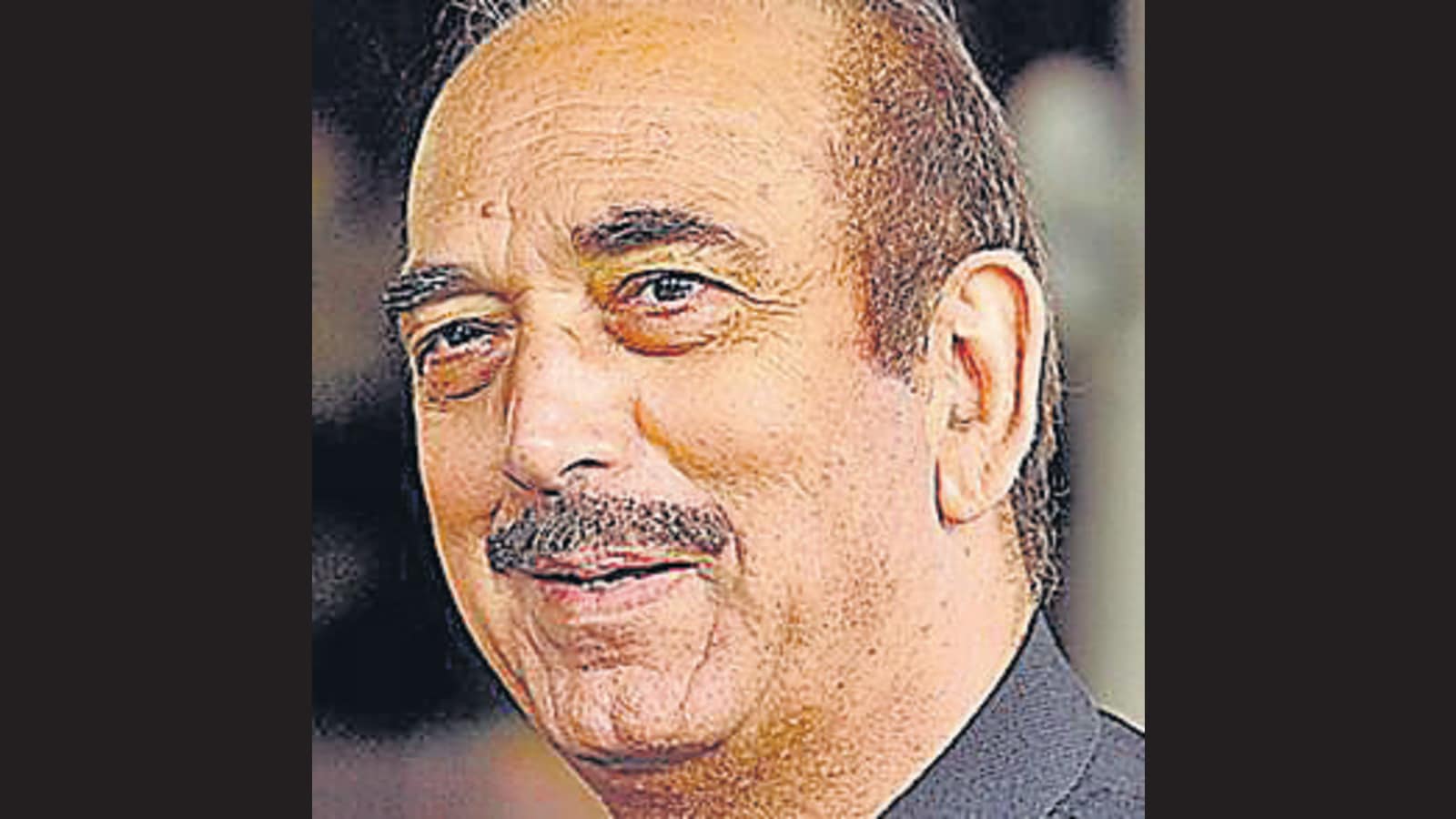 At the all-party meeting on June 24, Modi had assured early delimitation followed by assembly elections and statehood at an ‘appropriate time’.

“Our request is that the assurance given by the PM and Amit Shah at the all-party meeting should be implemented soon as it will benefit people. From the last four years, there is no elected representative in Jammu and Kashmir. As a result, the UT is lagging behind in development, education, health and other key sectors,” he said before leaving for Delhi on Monday evening.

He said L-G Manoj Sinha’s administration cannot be an option to the elected representatives.

Azad said in the absence of elected government in J&K, the hardships of people has increased manifold.

He reiterated five demands of Congress—expeditiously completing the process of delimitation of assembly constituencies followed by statehood, which he said “can be done in a single day” and then immediately conducting assembly elections.

“The two other demands are of safeguarding land and jobs besides dignified return and rehabilitation of Kashmiri Pandits,” he said.

He said, “The way forward for all of us is to give statehood before holding elections as it will ensure optimum participation of people. And it will be good for all: Centre, the state and the democracy.”

Amid frequent disruptions by the Opposition in Parliament over Pegasus snoopgate, Azad said he wasn’t bothered by it.

“I’m not affected by it as this has been going on for seven years now. I raised this (snooping issue) in the Parliament on more than one occasion but the government never said anything on it,” he said.

He denied that Congress is a divided house in its backyard. “Every political party has weakness and deficiencies. Who knows what will happen in 2024 but we will strengthen the party. In Punjab, we will form government,” he said.

On what changed after the PM’s all-party meeting, he said, “Delimitation panel came into action. It didn’t move out in the last one-and-a-half-year but it did immediately after the meeting. The panel expedited its work, visited J&K and met delegations. We hope statehood will be announced before holding elections,” he added.

On the assembly seats between Kashmir and Jammu, Azad refused to draw any inference. He, however, said two things are mandatory while conducting the delimitation exercise — population and topography.

“They are two important aspects in such an exercise. I hope the election commission should consider them while conducting the exercise,” he said.

“If there is no Darbar Move, Jammu will be ruined. Kashmir will not be impacted but Jammu’s economy will be ruined as many Kashmiris come and take rented accommodations in Jammu,” he said.

He referred to Ladakh where he said parties in Kargil and Leh, except the BJP, want statehood.