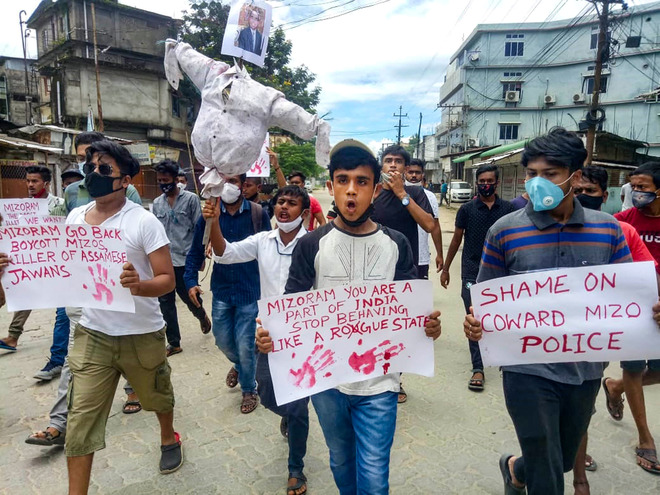 Aiming to settle the long-pending inter-state border disputes in the North-East following the recent violence on the Assam-Mizoram border, the Centre has decided to use satellite imaging to demarcate state boundaries.

North Eastern Space Applications Centre (NESAC), a joint initiative of the Department of Space and the North Eastern Council, has been assigned the job to accomplish the task.

The NESAC helps augment the developmental process in the northeastern region by providing advanced space technology support. The idea of demarcating the inter-state boundaries through satellite images was first mooted by Union Home Minister Amit Shah a few months ago, the officials said.

Shah had suggested roping in the NESAC for mapping the inter-state borders and forests in the northeastern region and coming up with a scientific demarcation of boundaries between states in the region. The Shillong-based NESAC is already using space technology for flood management in the region.

The officials said with the use of scientific methods to demarcate the borders, there would be enhanced acceptability as the scope for discrepancies would be almost zero. Five Assam Police personnel and a civilian were killed and over 50 others were injured in clashes along Assam-Mizoram border.