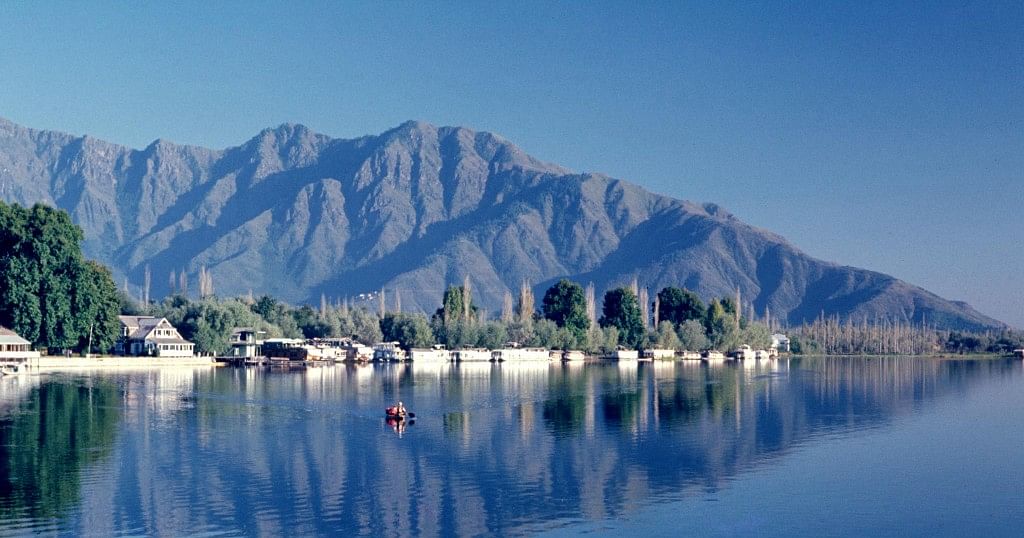 The Parliament’s standing committee on home affairs is set to visit Jammu and Kashmir (J&K) and Ladakh from 17-21 August for a detailed examination of the matters of administration, development and people’s welfare, reports Times of India.

Chaired by Congress’ Anand Sharma who is the Deputy Leader of Opposition in the Rajya Sabha, the committee will first be arriving in Ladakh on 16 August and stay there on 17 and 18 as well. Thereafter, they would spend time in Jammu and Srinagar, before returning on 22 August.

The development comes just about two months after Prime Minister (PM) Narendra Modi had met with the political leaders of different factions and outfits from J&K. The meeting held significance as it was the first such interaction since the revocation of Article 370.

During the said meeting, PM Modi had urged the leaders to partake in the ongoing delimitation process and assured them that elections would follow after the process would be completed.

Meanwhile, it should also be noted that the visit of the standing committee members also comes at a time when some have been raising demand for statehood for Ladakh.