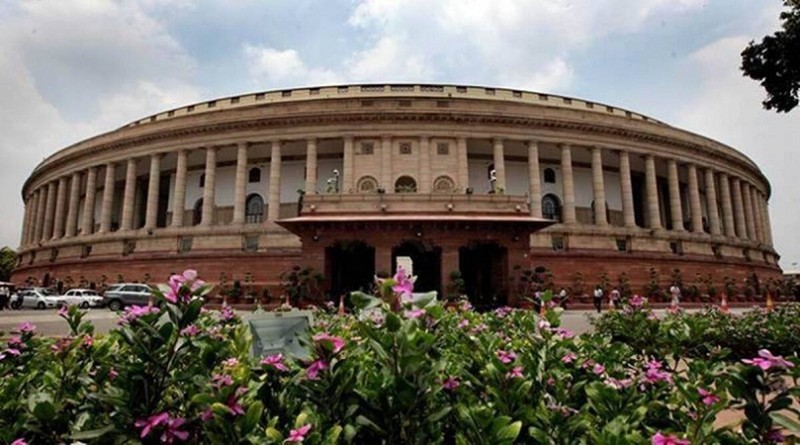 New Delhi: The Parliamentary Standing Committee on Home Affairs will be visiting Jammu & Kashmir and Ladakh from August 16 to 22 for an “in-depth” understanding of the region’s issues. The multi-party panel of 28 MPs is scheduled to visit a few border outposts on the Line of Actual Control, but not near the friction points where Indian and Chinese troops have been locked in a standoff since May last year. Between August 17 and 21, the panel members will meet officials, ordinary people and other stakeholders in both Union Territories. The members will also  to review disaster management preparedness for Mata Vaishno Devi

On August 18, the panel members will interact with key stakeholders in Srinagar to discuss issues related to administration, development and people’s welfare. On August 19, a meeting has been scheduled with representatives of the Ministry of Home Affairs. Later, the panel will visit a few Central Reserve Police Force (CRPF) camps.

Last October, the Centre had opposed a proposal for a Ladakh visit by a parliamentary committee that wanted to see how well the soldiers deployed in high-altitude forward areas had been clothed and equipped for the biting winter.

Religious processions won’t be allowed during Muharram, says UP Police