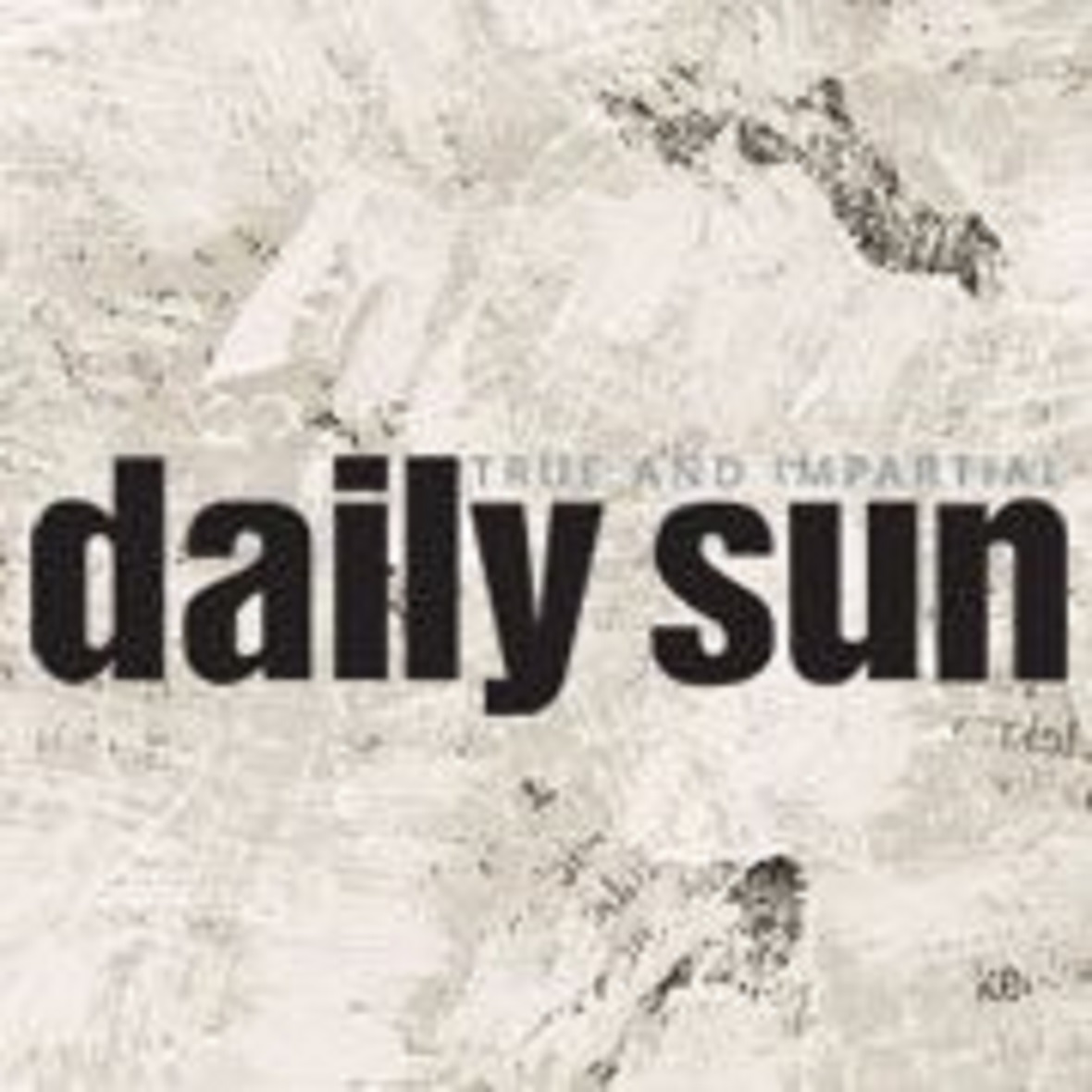 SRINAGAR: The mastermind of a 2019 attack that killed 40 Indian paramilitary soldiers was killed in a shootout with security forces, Indian police in Kashmir said on Saturday, reports Reuters.

“Mohammad Ismail Alvi alias Lamboo alias Adnan was from the family of Masood Azhar. He was involved in a plot and in planning the attack on Lethpora Pulwama, ”Kumar said.

A suicide bomber rammed into a car on a bus carrying Indian paramilitary police in Kashmir on February 14, 2019, killing 40 of them in the deadliest attack in decades on security forces in the disputed region, sparking tensions with the sworn enemy of Pakistan.

The Indian government accused Pakistan of letting militant groups operate from its soil and called on it to take action. Islamabad said it rejected the suggestion that it was linked to the attack.

Kashmir is a predominantly Muslim region at the heart of decades of hostility between India and Pakistan with nuclear weapons. Neighbors both rule parts of the region while claiming the whole territory.