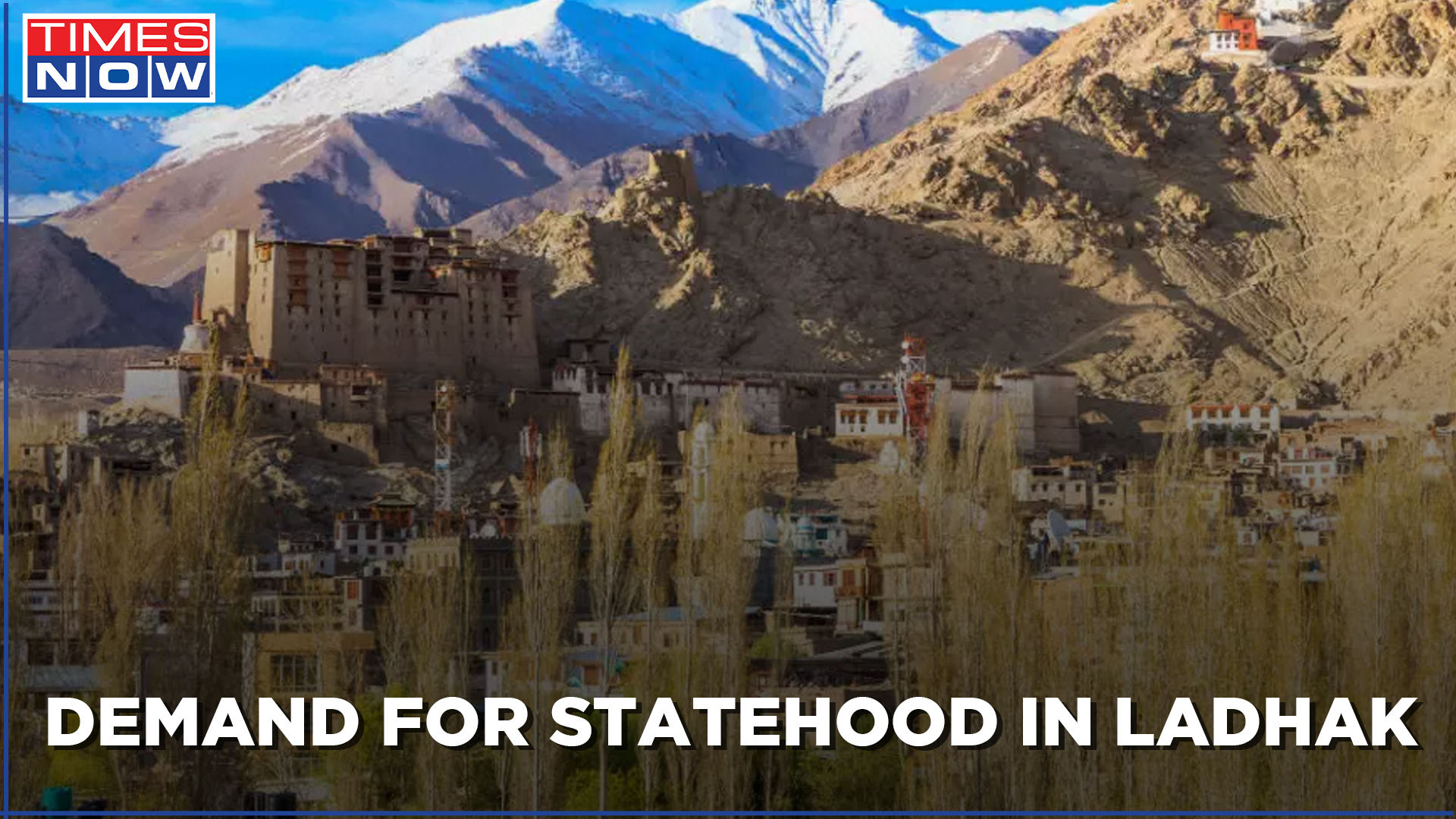 Days before the second anniversary of the removal of Article 370, the districts of Leh and Kargil have joined forces to push for complete statehood for Ladakh. The Apex Body of People’s Movement for the Sixth Schedule a Leh-based group and the Kargil Democratic Alliance (KDA) have resolved to seek an additional Lok Sabha seat and two Rajya Sabha seats for the region. They have also demanded that the ten to twelve thousand jobs, that have been lying around since Ladhak was declared as a union territory, to be filled. While the people of Ladakh embraced the Union Territory designation, the KDA opposed it and instead demanded that Ladakh be granted full statehood.