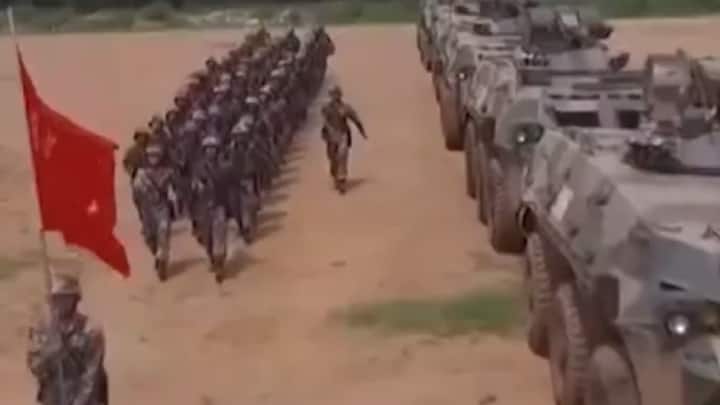 Indian and Chinese commanders held the 12th round of military talks, which ended on an optimistic note after 9 hours, stated reports. Now, forward movement can be expected in areas of North Sikkim, Gogra, and Hot Springs. A joint statement is also expected very soon. The previous round of military talks between the two sides took place on April 9th.