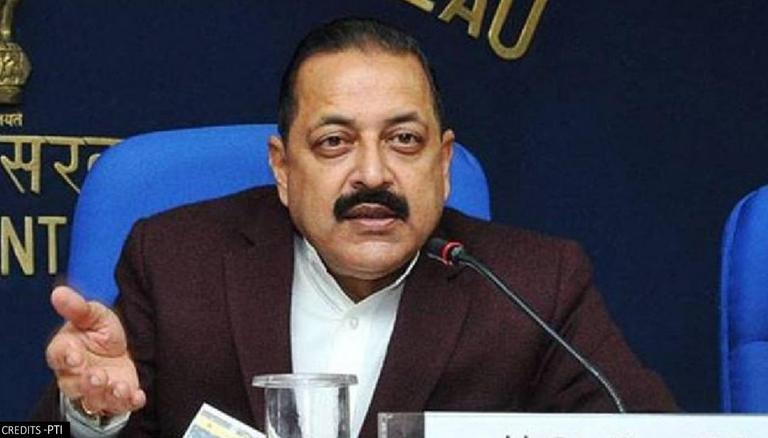 On Sunday, Union Minister Jitendra Singh said that Union Ministers will start regularly visiting Jammu and Kashmir as a part of an outreach exercise soon. He said in a statement, “Central ministers are soon going to start regular touring of the Union Territory of Jammu & Kashmir.”

He further added that Jammu and Kashmir’s administration will be consulted to create a systematic schedule. The Centre will be responsible for choosing visiting ministers. Jitendra Singh is the Lok Sabha member from Jammu and Kashmir’s Udhampur constituency.

Learning from operations in the Northeast

A similar operation was executed in January 2020 as 36 Union ministers visited Jammu & Kashmir throughout the stretch of one month in a very successful outreach exercise. Singh added that Prime Minister Narendra Modi was personally involved to execute the outreach exercise in the Northeast. For the past six years, eight Union Ministers have been visiting the Northeast every two weeks. A Union minister at least visiting one out of the eight northeastern states at least once in two weeks.

Singh said that PM did such operations in Ladakh and the northeastern states and that he made it a priority to smoothly execute the exercise in Jammu & Kashmir as well. A final list of Union Ministers will be released once they are assigned the districts and the target of the visit. The purpose for each minister would be different as they would be assigned different projects that are related to their respective ministries, but the goal would be common to get reviews on the ongoing projects and to identify various issues of those specific districts that they would be assigned.

The Jammu and Kashmir administration would be given the task of preparing a detailed itinerary for the visit of each minister, which should be specific to the profile of the visiting minister and the requirements of the district. The exercise executed last year was highly successful in identifying issues in the Jammu & Kashmir region but acts of solution could not be executed due to the rise of the COVID-19 pandemic. The Centre hopes the new exercise will be a long term partnership with the region and provide productive results.