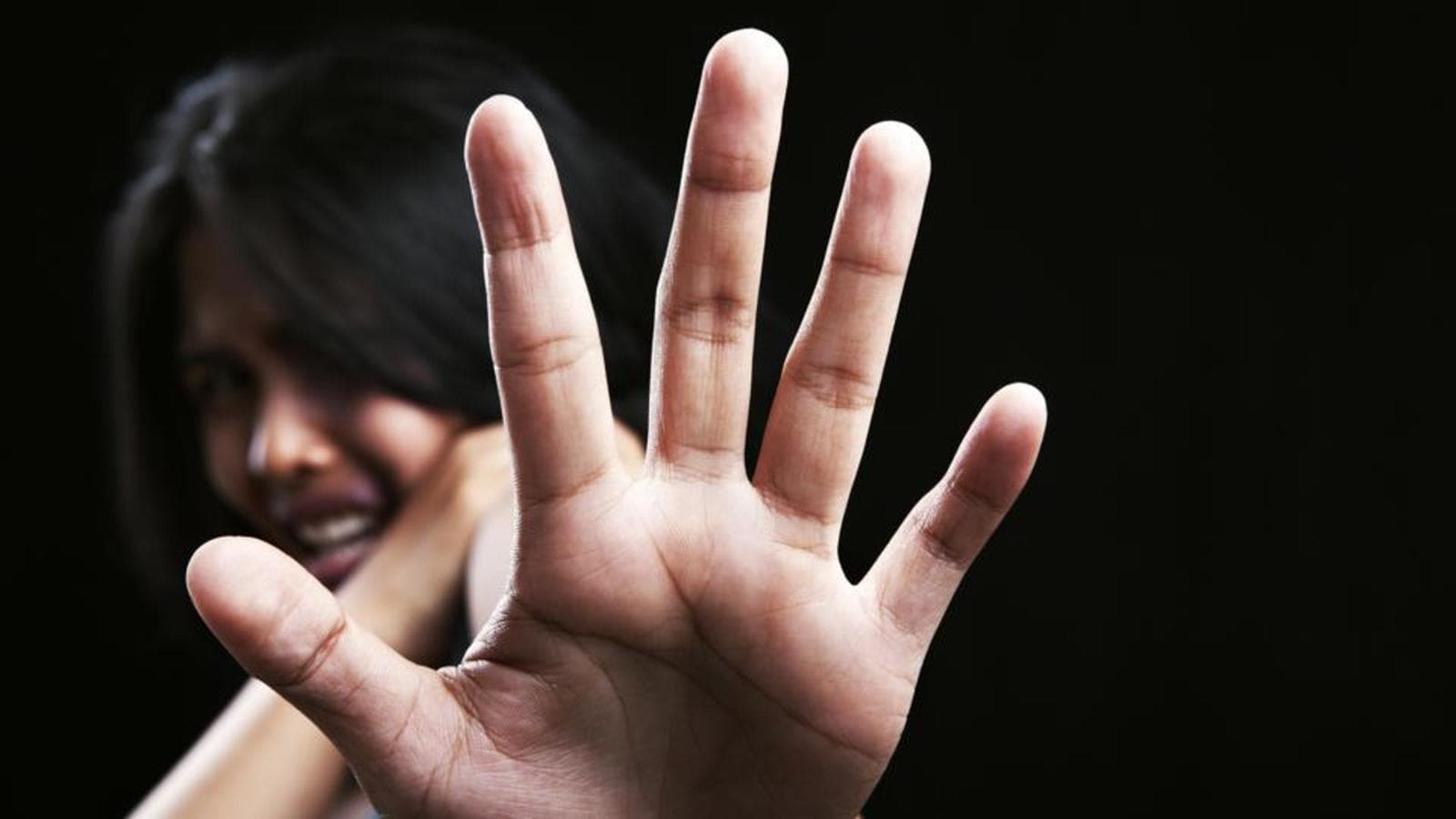 A 23-year-old married woman from Jammu was allegedly raped at a hotel in Chandigarh after being lured on the pretext of getting a job in the Central Bureau of Investigation (CBI), police said on Sunday.

The suspect has been identified as Balwinder of SBS Nagar district in Punjab on the basis of the ID proof provided by him to book a room at the hotel in Sector 22. He is absconding. The crime took place on the intervening night of Friday and Saturday, said police.

According to the FIR, the woman had been staying at a paying guest accommodation in Chandigarh. She came in contact with the suspect, who claimed to be employed with the CBI and promised to get her a job at the bureau.

On Friday, he allegedly took her to a hotel in Sector 22 on the pretext of meeting someone in relation with the job and raped her. After he fled, the woman informed the hotel management, who alerted the police.

A case was registered under Section 376 (rape) of the Indian Penal Code (IPC) at the Sector 17 police station. An official privy to the investigation said the suspect was involved in other cases of cheating and impersonation in the past as well. A police team raided his possible hideouts in Punjab, but he has not been arrested yet.

A 50-year-old watchman has been booked for raping an 11-year-old relative in Mullanpur. The accused is unmarried, resides at Jagatpura in Mohali and works in Mullanpur, said police.

In her statement to the police, the victim’s mother said that on the night of July 30 she was cooking dinner when the man came to her house and took away the girl on the pretext of a walk.

When the girl did not return home, the family started looking for her, and found that the accused had taken her to a room meant for watchmen at Eco City. On seeing them, he fled.

Satinder Singh, station house officer, Mullanpur, said the accused has been booked under Section 8 (sexual assault) of the Prevention of Children from Sexual Offences Act. “We are hoping to arrest him soon,” he said.