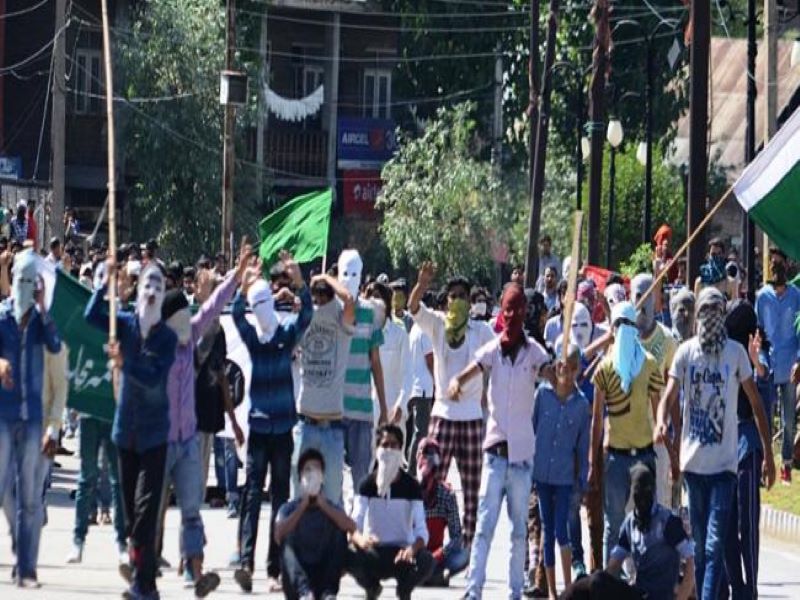 Srinagar/IBNS: The Jammu and Kashmir administration has issued an order stating there will be no security clearance for those involved in disturbing law and order, stone pelting and other offences prejudicial to the security of the state for passport verification and availing government schemes and services.

No security clearance related to passport verification for subjects found involved in law & order, stone-pelting cases, and other crimes prejudicial to the security of the Union Territory: Govt of J&K pic.twitter.com/eb6oIRIa9N

A circular issued by the SSP of the Criminal Investigation Department (CID), Special Branch, Kashmir, directed all field units to ensure that all such verification be corroborated with local police.

Digital evidence like CCTV footage and photographs must be referred to by officials for security clearance.

It must be ensured that “during verification related to passport, service, and any other verification related to government services/schemes, the subject’s involvement with law and order, stone pelting cases and other crime prejudicial to the security of the state be specifically looked into and the same must be corroborated with local police station records”.

“Also, digital evidence like CCTV footage, photographs, videos and audio clips, quadcopter images available in the records of the police and security forces and security agencies shall be referred to,” the order further read.

Security clearance for any person with involvement in any such cases must be blocked.

Earlier, the government had amended the Jammu and Kashmir Civil Services (Verification of Character and Antecedents) Instructions, 1997, mandating a “satisfactory” CID report for a government job.

The moves came weeks after some government officials were dismissed from service over allegations of anti-State activities.