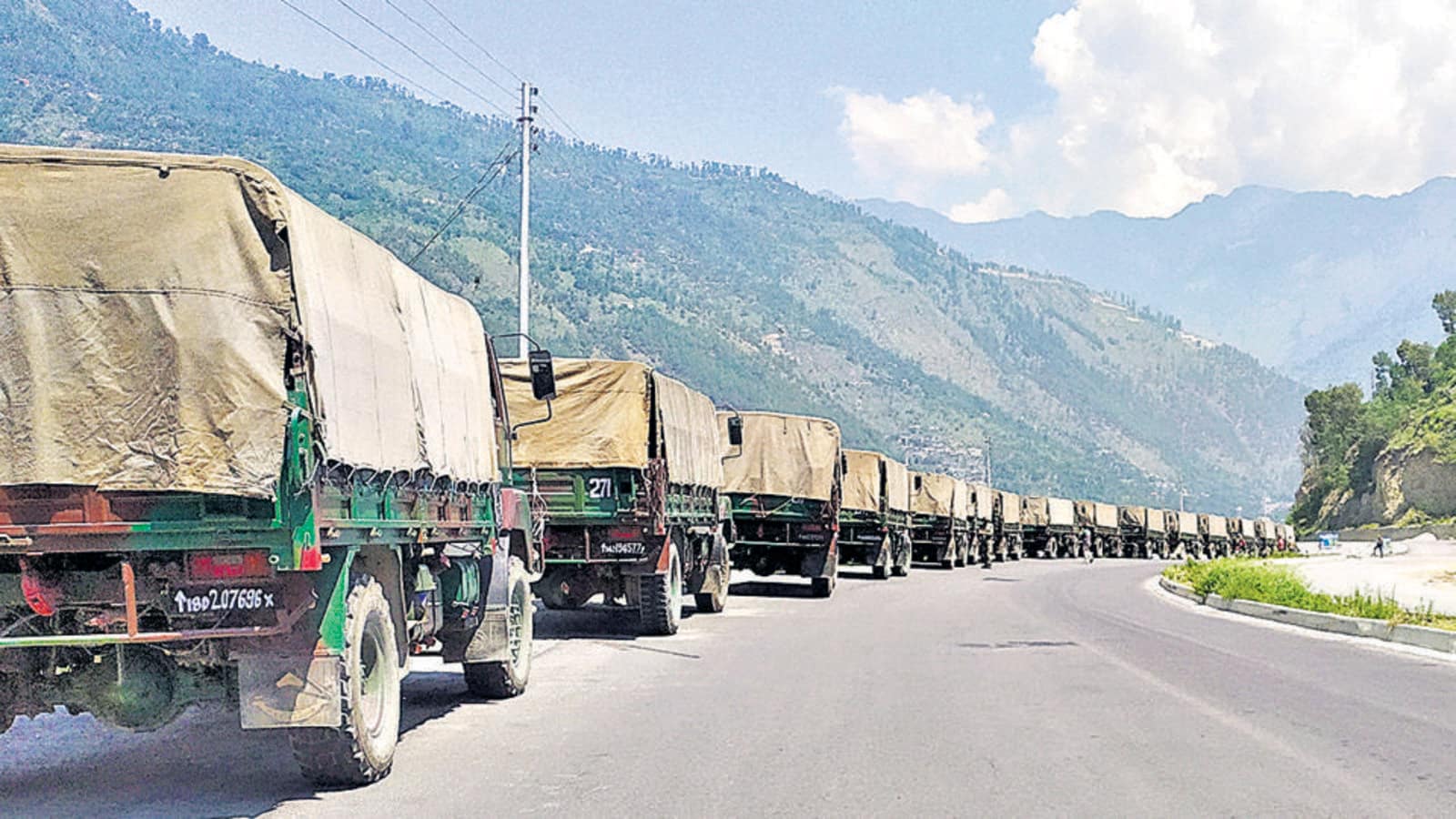 The Indian Army and the Chinese People’s Liberation Army (PLA) on Sunday established a new hotline in the eastern sector to enable local commanders from both sides to speak directly and resolve differences on the ground, officials familiar with the development said.

The hotline has been established between commanders of the Indian Army at Kongra La in North Sikkim and the PLA at Khamba Dzong in Tibetan Autonomous Region, the Indian Army said in a statement.

The latest hotline was activated a day after the two armies held the 12th round of talks in the Ladakh sector to cool tensions along the contested Line of Actual Control (LAC). The setting up of the hotline in the eastern sector coincided with the PLA Day.

This is the sixth hotline for local commanders between the two armies — two in eastern Ladakh, two in Arunachal Pradesh and two in Sikkim.

The hotline has been established to “further the spirit of trust and cordial relations along the borders,” the Indian Army statement said.

Such hotlines are used routinely to resolve differences at the local level, including the Ladakh sector, where the two armies have been locked in a border row for almost 15 months and negotiations are on to ease tensions.

The two hotlines in the Ladakh sector have been activated more than 1,450 times since May 2020 to sort out differences at the ground level.

“The armed forces of the two countries have well-established mechanisms for communication at the ground commander level. These hotlines in various sectors go a long way in enhancing the same and maintaining peace and tranquillity at the borders,” the army statement said.

Top Indian and Chinese commanders on Saturday met in the Ladakh sector in the latest attempt to reduce border tensions between the two countries, amid hopes in some quarters of reaching an understanding on the disengagement of rival soldiers from Hot Springs and Gogra.

The 12th round of military talks between corps commander-ranked officers of the Indian Army and the Chinese People’s Liberation Army (PLA) began at 10.30am and ended at 7.30pm at Moldo on the Chinese side of the LAC. The outcome of the dialogue is not yet known, with officials saying that a statement is likely to be issued on Monday.

India and China have been locked in a border row since May 2020, a phase that witnessed a deadly skirmish in the Galwan Valley and heightened tensions between the rival armies on the north and south banks of Pangong Tso last year. The two armies kicked off talks to reduce border tensions in June 2020.

Before Saturday, the corps commander-ranked officers met on April 9 when the Indian Army told the PLA that disengagement at all friction points on the disputed border was crucial for the de-escalation of the conflict.

Some forward movement is expected in hammering out a disengagement agreement for Hot Springs and Gogra, as reported by HT on Friday.

While the Indian and Chinese armies began negotiations to resolve the border row in eastern Ladakh on June 6, the talks have only had limited success so far.

The only significant outcome has been the disengagement of front-line troops and weaponry from the Pangong Tso sector in mid-February after the ninth round of talks. Problems at Hot Springs, Gogra and Depsang are yet to be resolved.