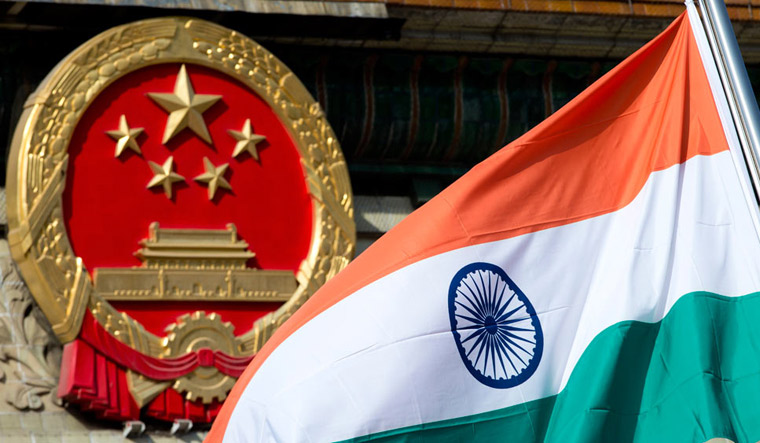 The Indian and Chinese militaries on Sunday set up a hotline in the North Sikkim region to avoid any kind of skirmishes along the Line of Actual Control (LAC). The hotline was established between Indian Army in Kongra La, North Sikkim and the People’s Liberation Army at Khamba Dzong in Tibetan Autonomous Region to further the spirit of trust and cordial relations along the borders, said an Army statement.

The statement said that the Armed forces of the two countries have well established mechanisms for communication at ground commanders level.

The setting up of hotline coincides with the PLA Day on August 1.

In January this year, a violent clash broke out between the two troops in the Naku La area of North Sikkim, leaving several soldiers on both sides injured. A similar clash had broken out in May last year, too, resulting in injury to several soldiers.

Meanwhile, India and China held another round of high-level military talks on Saturday with an aim to move forward on the disengagement process in the remaining friction points in eastern Ladakh to end an over 14-month standoff.

The 12th round of Corps Commander-level talks are taking place at the Moldo border point on the Chinese side of the LAC in eastern Ladakh.

Both sides are yet to release a formal statement on the latest round of talks which took place after a gap of more than three and a half months.