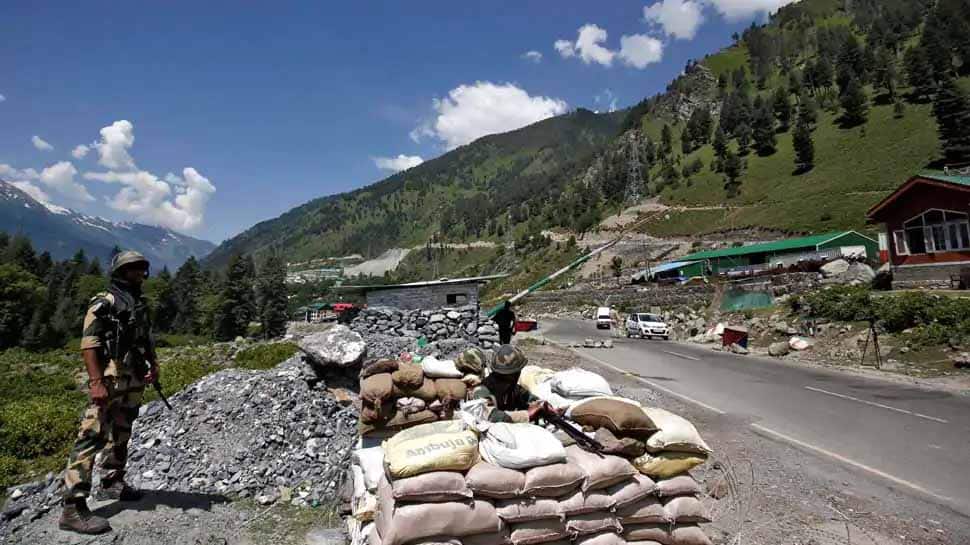 New Delhi: The top commanders of the Indian and Chinese military held the 12th round of military talks in the Ladakh sector on Saturday to discuss issues to resolve the ongoing military standoff along the Eastern Ladakh sector.

The talks between corps commander-ranked officers of the Indian Army and the Chinese People’s Liberation Army (PLA) began at 10.30am at Moldo on the Chinese side of the Line of Actual Control (LAC) and lasted for nearly nine hours, Army sources said.

“12th round of Corps Commander level talks between India and China concluded at 7.30 pm in Oldi on the Chinese side of Line of Actual Control. In the nine-hour-long meetings, both sides discussed issues to resolve the ongoing military standoff along with the Eastern Ladakh sector,” Army sources told PTI.

Tensions rose between the two countries aftre a bitter military standoff which began last year. After extensive talks at both military and political levels led to disengagment of troops from the most contentious Pangong lake area last month.

India and China have already disengaged from the banks of Pangong lake after extensive talks and the Gogra Heights and Hot Springs areas are left to be resolved as these friction points were created post-Chinese aggression last year, PTI reported.

Earlier, India and China held 11 rounds of talks at the Corps Commander level to reach the arrangement to disengage from the Pangong lake area.