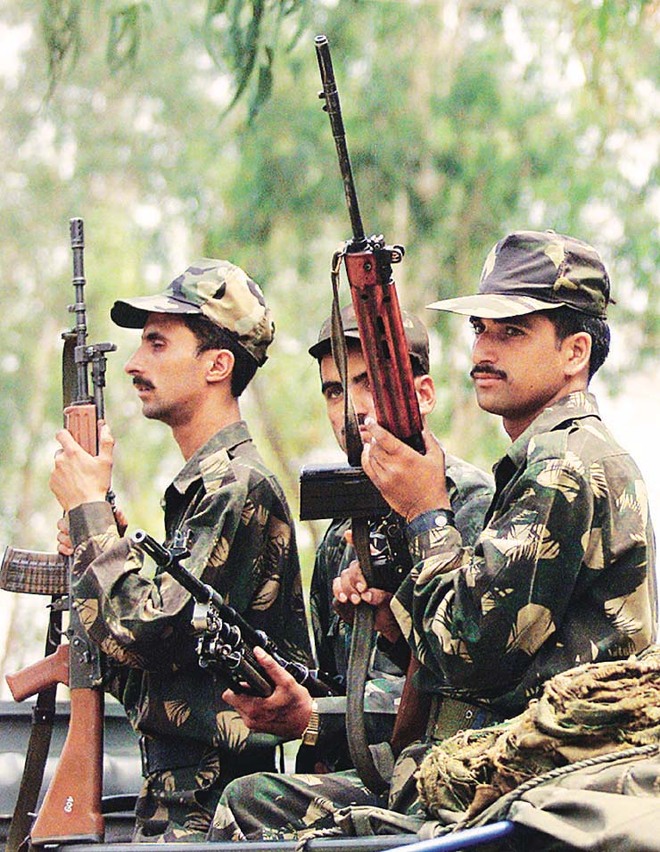 The share of Punjab, Haryana, Jammu and Kashmir and Ladakh in recruitments in the armed forces has seen a decline over the past few years.

The information was shared in the Rajya Sabha by the Ministry of Defence in a written reply to a question asked by Neeraj Dangi, an MP from Rajasthan. Dangi had sought details of youth who had joined the armed forces from various states in the past three years.

The data suggests that despite better salaries and post-retirement benefits, there is a decline in the number of youths from the region joining the Army as jawans, airmen in the Air Force and as sailors in the Navy.

The trend is similar for Delhi and Chandigarh. While Himachal Pradesh has seen a small growth in Army recruitments, Punjab and Haryana have improved their numbers in the IAF.

Nationwide, the states of Andhra Pradesh, West Bengal, Telangana, Karnataka, Manipur and Mizoram have sent more recruits to the Army over the previous years. The larger states like UP, MP, Bihar, Rajasthan, Gujarat and Assam are among the ones where the numbers have declined.

There are 1,09,671 vacancies across the three services, the MoD said.