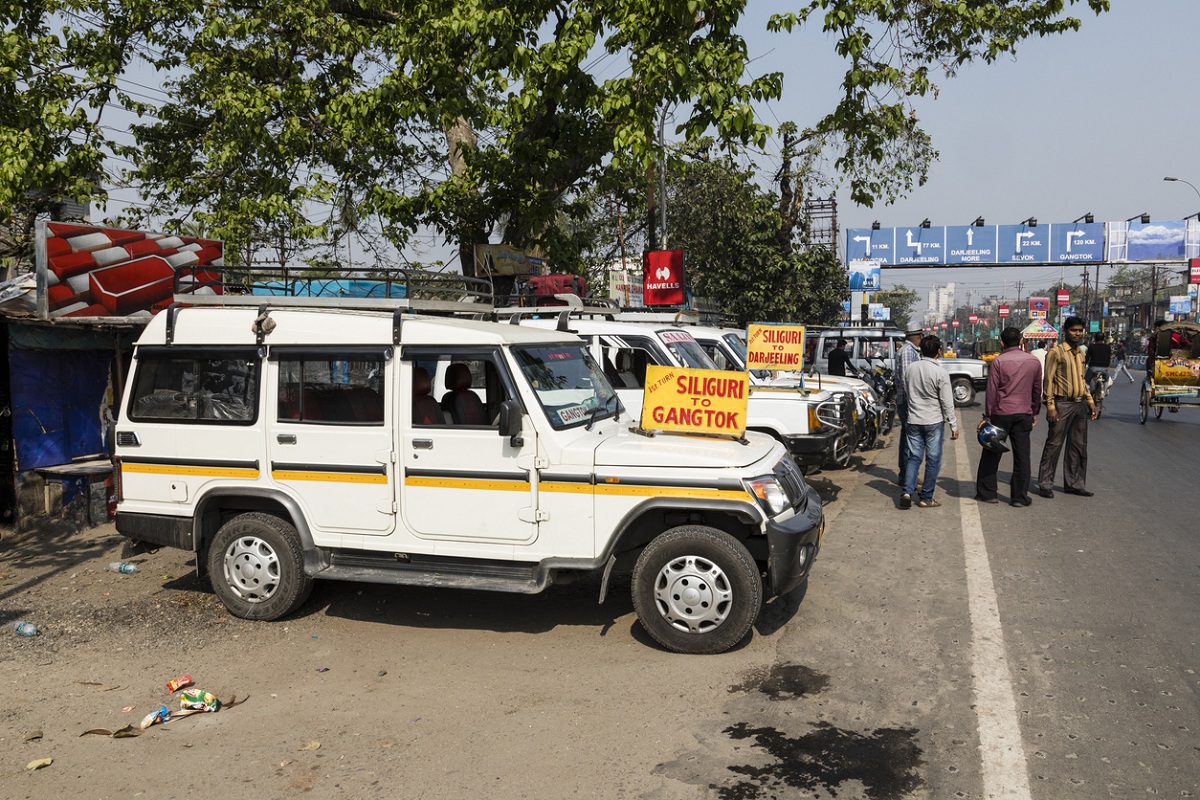 As the country prepares to mark the second anniversary of the abrogation of Article 370, which ended the special status that was granted to Jammu and Kashmir, on 5 August, several views have been put forward about the new changes and the expected results of the move. There have been divergent views on the issues among political pundits and intellectuals in North Bengal, as in the rest of the country, too.

The move to reorganise Jammu and Kashmir into two separate Union Territories has been greeted with deep resentment among people in many areas, especially Kashmir, while it has been welcomed in Ladakh, which sees it as a form of protection from Kashmir monopoly. “The reorganisation not only induced shock, but also brought about a ray of hope to many. It has reinvented a new political, social and economic discourse, which is a major goal of the ruling party at the Centre.

Two major motives of the current ruling party at the Centre are eroding the monopoly of certain political actors in J&K and secondly, falsifying the old notion that special status cannot be abrogated or it is the only instrument to govern it,” an intellectual in the Hills said.

“This is why, there are various positive aspects that need exploration to understand the outcome of last year’s action,” he added. After the special status was scrapped, the Centre hardly needs concurrence of the state government to extend its laws to Jammu and Kashmir. Every law implemented in other states will automatically be applicable in the new UTs too.

“People may differ in perceiving and responding to the changes, but are united in expecting better socio-economic and political alternatives. The chronic issues to be addressed here are exploration of the values of the new law. In the political arena, popular leaders known for their monopolistic powers have lost their legitimacy and grip and have to adapt to the new political scenario, which is competition and new opposition. They must now quit the old appeasement politics of either protecting the special status or opposing the same and other routine tactics to win the hearts of the people anew.

The cult-based leadership has to compete with new emerging leaders of the respective regions,” a senior central government official said. According to him, the rift among the parties/leaders on the special status that had influenced the socioeconomic and political discourse for years stands meaningless now. “There is an insignificant relationship between exclusive special powers and development and significant role of political will in any case of reconstructing the society.

The new era of politics will be on daily common issues like unemployment, corruption, SC/ST status, Education, Health, and above all, governance,” the intellectual said. According to another political leader in this region, contrary to previous binaries of Jammu versus Kashmir, Kashmir versus Ladakh or the contestations of sub-regions with the main region, every eligible person will be treated equally as a citizen of India and they can connect on common grounds for lodging and redressing their grievances regarding any discriminatory or unjust policy like domicile issues.

“Keeping in view the sensitivity of people of every oppressed region or section and their local issues, the leaders also need to come with some realistic manifestos and ensure good governance in different spheres of human life,” he added. According to him, all of them are expected to become more vocal and assertive in implementing the newly extended laws to the Union Territory as insecurities among the minorities like Hindus, Kashmiri Pandits, Sikhs, Buddhists, Gujars, and Gorkhas will fade away and like the rest of the country, the SCs and STs will get equal and same constitutional protection.

Another expectation is that there will be a great shift in local grassroots level politics, through strengthening of the Panchayati Raj to ease out the various existing socioeconomic and political lobbies in rural J&K. “There is also scope for psychological reunification between the people of Jammu and Kashmir and other Indians. A pro-people voice against administrative injustice should now not be deemed as antinational and anti-India under the complete integration of Jammu and Kashmir with India,” the intellectual said.

According to Dr GS Yonzone, a noted educationist in Kalimpong in West Bengal, the spirit of Indian democracy is ever alive and vibrant to the needs and aspirations of the people who want justice at par with the rest of the people of the world, and this was amply demonstrated when Article 370 of the Indian Constitution got “rightfully scrapped,” whereby not only anti-Indian forces working surreptitiously for decades in favour of Pakistan were once for ever eliminated, but also succeeded in saving valuable human life and properties in the future to come, including India’s sovereignty.

“Genuine peace and stability got restored and a new hope for the people of J&K got dawned. One of the greatest Himalayan blunders that (Jawaharlal) Nehru committed got ratified to the justice to the people. Kashmir, a paradise on earth, got duly safeguarded for humanity’s sake. Thanks to the present BJP Government of India for its bold and visionary step,” Dr Yonzone, the former Principal of Kalimpong College, said.