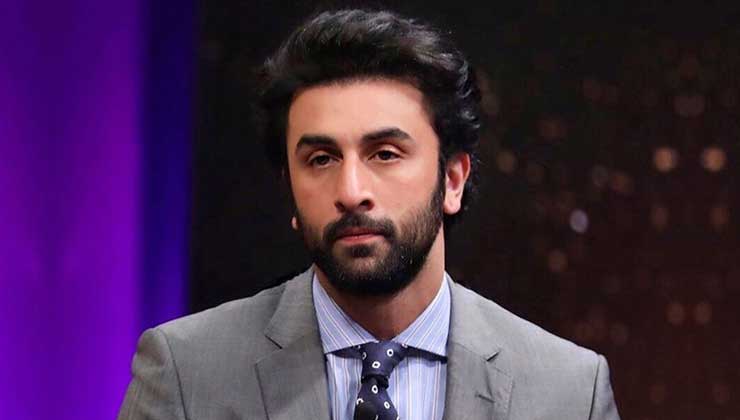 According to a report by Mid-Day, Karan Malhotra said, “I have grown up on quintessential Hindi cinema and I wanted to create a true blue Hindi film that everyone can enjoy in theatres. I feel confident that we have achieved an entertainer that will appeal to everyone. We are all waiting eagerly for the COVID-19 situation to become better in our country and then plan the release of Shamshera in the grandest way possible.”

Pictures of Ranbir’s character from Shamshera had gone viral earlier. The movie has been shot in several locations including Ladakh. The film is produced by Yash Raj Films. Apart from Shamshera, Ranbir will also be seen in Brahmastra, in which he will star with Alia Bhatt and Amitabh Bachchan.

Also Read: Neetu Kapoor stops and asks a paparazzi to show his face for THIS reason; watch video