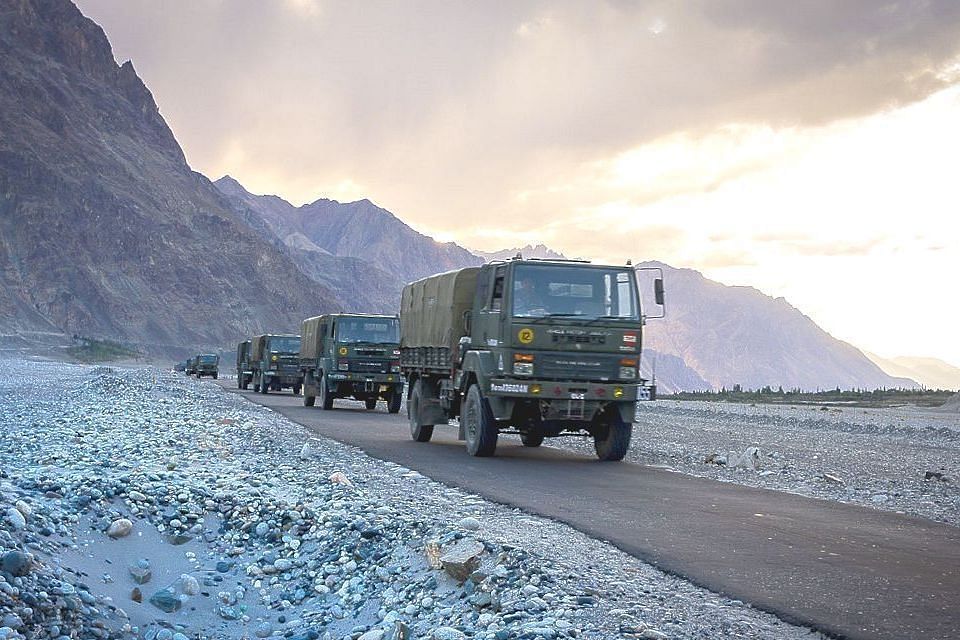 The administration of the Union Territory (UT) of Ladakh has signed an agreement with NTPC Ltd’s renewable energy arm to ply five transport buses powered by the green hydrogen gas in the region.

According to certain officers, this initiative could be furthered by extending a similar facility for the armed forces stationed in the UT to cut their dependency on fossil fuels that are transported across the high altitude passes.

Officials in the know of developments told The Economic Times that the additional hydel, solar and wind power capacity available in Ladakh creates an ideal situation to make it a green hydrogen mobility hub.

This project is also set to safeguard the fragile ecology of Ladakh that has undergone certain strains in recent times owing to the military having to ramp up its presence in the border region.

As of now, this pilot project of the NTPC is concerned only with heavy vehicles. But, it could have military applications depending upon heavy transporters facilitating the movement of troops at the border regions.

“At present, Ladakh is fully dependent on outside sources for transportation fuel and the cost to bring this to the UT is extremely high,” an official told the publication.

He added, “In real terms, the government is spending much more on every litre of fuel than it is being sold for. A locally generated fuel can greatly cut such costs.”