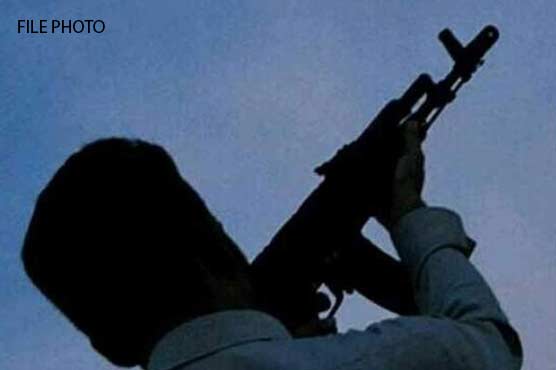 Muzaffarabad (Dunya News) – Three people were injured in a scuffle and firing between the workers of two political parties at Garhi Dupatt area of Azad Jammu Kashmir (AJK).

The police said that the political workers have blocked the Srinagar highway during a protest against the incident, while the injured have been shifted to a hospital for treatment.

According to the Dunya News, local Pakistan Tehreek-e-Insaf (PTI) leader Arif Mughal and his son were among the injureds.