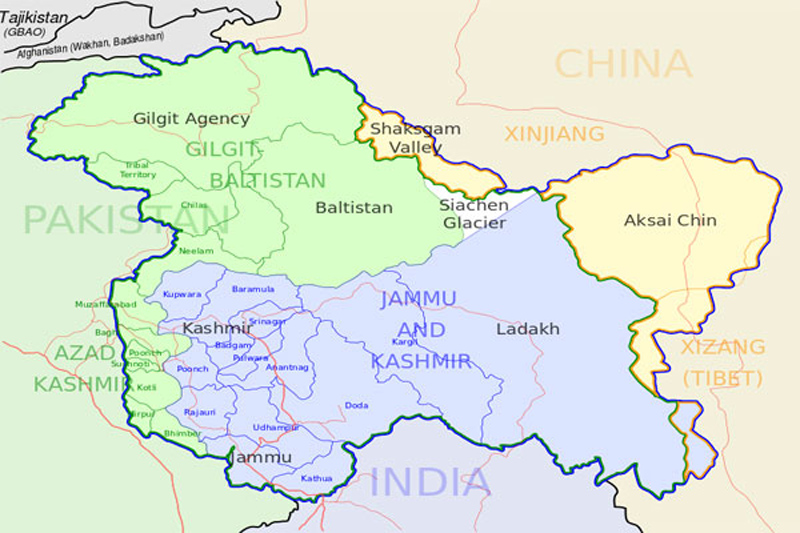 Speaking on the occasion, Sheikh Arshad Ayub presented an overview of the functioning of the  Registration Department which is in its infancy and showcases the achievements after only a few years.

While throwing light on various benefits of NGDR’, he said it had simplified the registration process and helped in conducting the process strictly in a time-bound manner besides providing online service to people under ‘One Nation-One Software’.

He said the NGDRS provides an option to retrieve land-related information in future in a hassle-free manner and urged PRIs to disseminate information to people so that they could avail the benefits.

Sheikh Arshad Ayoub said the NGDRS makes an accountable and transparent governing system where the welfare of citizens is a primary thrust.

Deputy Commissioner Bandipora said similar training programmes had also been conducted earlier which helped the officers and other staff to acquaint them with the handling of new software.

He said the intent was to ensure hassle-free service delivery and transparency in the registration process by online uploading of documents, appointment with registrars’ office, e-stamping and one-time visit to  registration office.

Ajay Joshi of the HoD Software Development Unit Pune presented a detailed presentation on the functioning of Software of NGDRS.

He shared all inputs and skills required for use of Information Technology in digital registration of  properties in Jammu and Kashmir.

Experts highlighted the role of e-Stamping for online registration of properties.