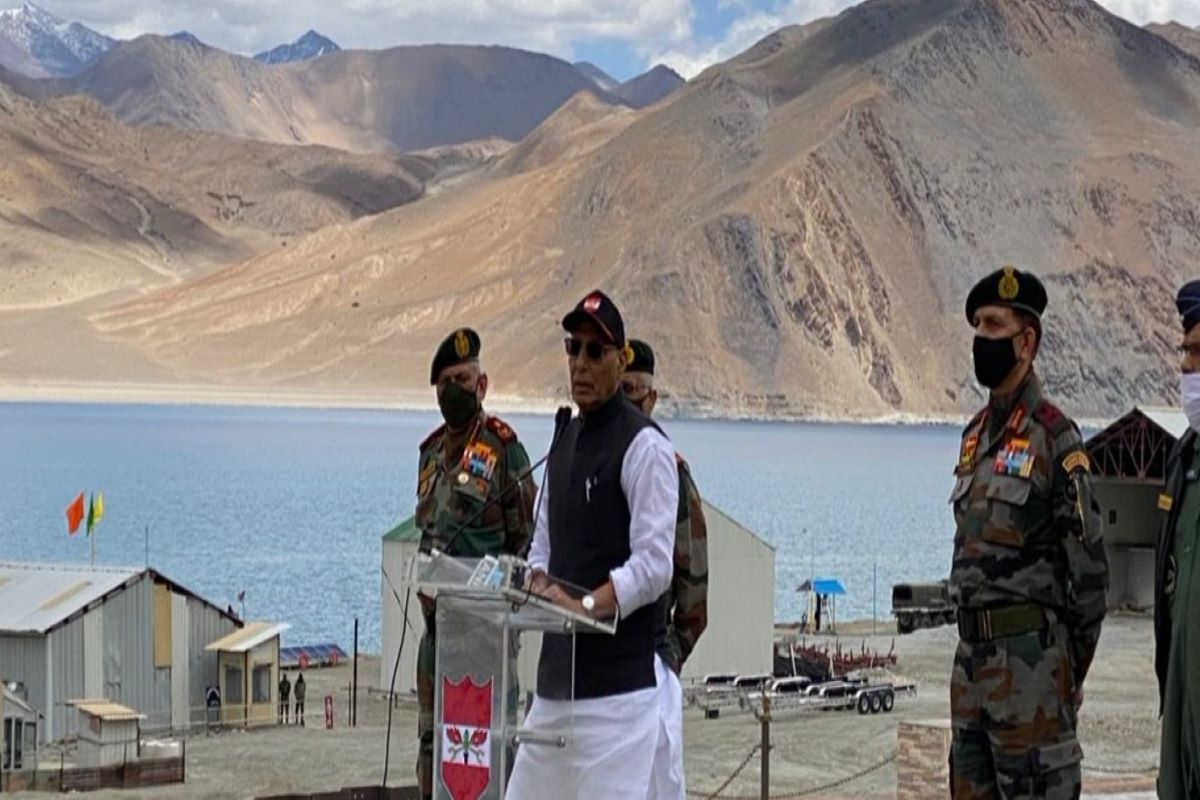 Defence Minister Rajnath Singh flagged in the Indian Army’s skiing expedition — ARMEX-21 — aimed at enhancing tourism in the Karakoram Pass in Ladakh to the higher altitude areas of Uttarakhand, on Friday.

Conducted in the mountain ranges of the Himalayan region, the expedition also aimed to promote adventure activities in the country. Speaking on the occasion, Rajnath Singh congratulated the team on the successful completion of the challenging expedition which he described as “extraordinary”. He noted that not only did the team complete it but in the process has also conducted an operational recce of the region.

The expedition was flagged off from the Karakoram Pass in Ladakh on March 10, and culminated at Malari in Uttarakhand on July 6, covering a distance of 1,660 km in 119 days. The team travelled through several high-altitude passes, glaciers, valleys and rivers while interacting with the local population in the far-flung areas.

It is learnt that the expedition team has gathered detailed information about several hitherto unchartered areas along the international boundary as well as the hinterland.

Sharing the team’s experiences of the journey, Major A.K. Singh, the team leader, said that there were several occasions when their resolve was tested. One of the most difficult moments the team faced was while crossing the Kalindi Khal in Garhwal where they had to set up camp at an altitude of 5,500m due to the white-out conditions.

The team members explained how traversing long distances in the high mountains differs from scaling peaks, which is the more common form of adventure activity in the mountains. They remained beyond the reach of logistics and rescue teams for long durations which necessitated carrying loads weighing more than 30 kg by each member of the team.

The team members informed the Defence minister about how they were able to cover long distances by the use of skis. On one occasion, they covered 66 km in a day while crossing the Lamkhaga Pass, which was the longest distance covered by them in a single day during the entire expedition.