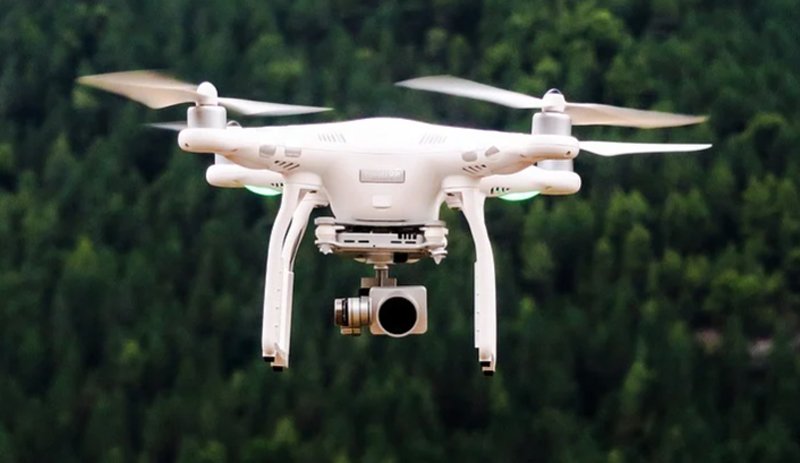 Jammu/UNI: A suspected drone was spotted near Army area late evening on Friday in the city outskirts here.

Police sources said that at about 2025 hours, one suspicious flying object, possibly a drone with blinking white light was seen flying near Army chak at Kaluchak.

They said that the flying object which was flying at a height about 150-200 metre above the ground level and was spotted for a minute, and it reportedly came from Jammu side and left towards Ratnuchak in village Birpur.

Alert was sounded and the area was cordoned, police said.

Earlier in the day, Jammu Police foiled a terror plot and shot down one drone of Jaish-e-Mohammad fitted with improvised explosive device in Akhnoor area.