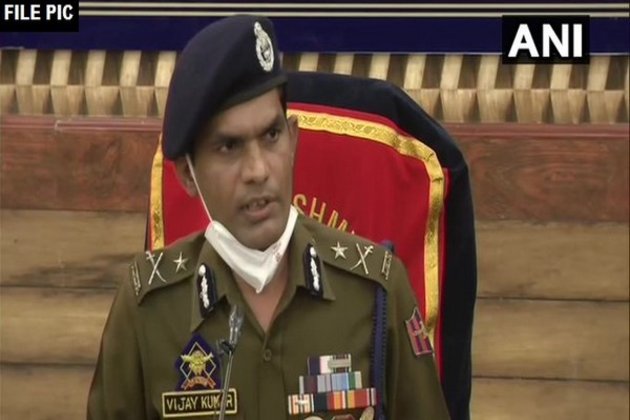 Srinagar (Jammu and Kashmir) [India], July 23 (ANI): Inspector General of Police (IGP) Kashmir Vijay Kumar on Friday urged cooperation from members of the general public as the investigation in the “Kashmirfightwordpress.com case” continues.

According to an official press release by the Jammu and Kashmir Police, the police have received inputs from several quarters that a number of rumours and apprehensions are floating around centring the arrest and investigation of several accused persons in connection with enquiry into the “Kashmirfightwordpress.com” related matters.

“Examination of individuals, records, documents and verification of facts and circumstances emerging from such examination suggests that a sizeable number of persons have variously transacted with one or more of the arrested accused persons,” it said.

Kashmir Police said that it is understandable that some of these interactions are on account of genuine professional or allied requirements.

“To segregate the genuine from the fraudulent, cooperation from the members of the general public is solicited. Individuals could volunteer and provide their account of the interaction and transactions they have had with the accused persons. This way both sides, the investigating authority and the persons requiring to be further investigated would come to be decided speedily, efficiently and with minimum hassles,” read the release. (ANI)