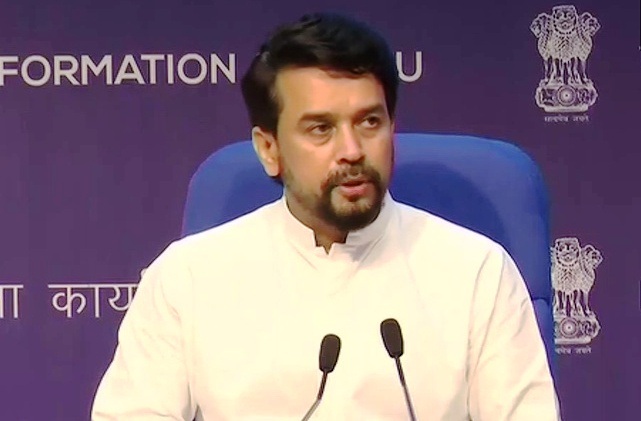 The authorized share capital of the Corporation will be Rs.25 crore and recurring expenditure will be around Rs. 2.42 crore per year.  It is a new establishment.  Presently, there is no such similar organization within the newly formed UT of Ladakh.  The approval has an inherent potential for employment generation as the corporation will be undertaking various kinds of developmental activities. The corporation will work for industry, tourism, transport and marketing of local products and handicrafts. The corporation will also work as the main construction agency for infrastructure development in Ladakh.

The impact of development will be multi-dimensional.  It will help in the further development of human resources and better utilization thereof.  It increases domestic production of goods and services and will facilitate their smooth supply.  Thus, the approval will help in realizing the goal of Atmanirbhar Bharat.

An Advisory Committee was constituted under section 85 of the Jammu and Kashmir Reorganization Act, 2019 for making recommendations regarding the apportionment of the assets and liabilities of the erstwhile State of Jammu and Kashmir between the Union Territory of Jammu and Kashmir, and the Union Territory of Ladakh. The said Committee inter-alia recommended for the establishment of an Integrated Infrastructure Development Corporation Limited on the lines of the Andaman & Nicobar Islands Integrated Development Corporation Limited (ANIIDCO), with an appropriate mandate to take up various developmental activities as per the specific needs of Ladakh.