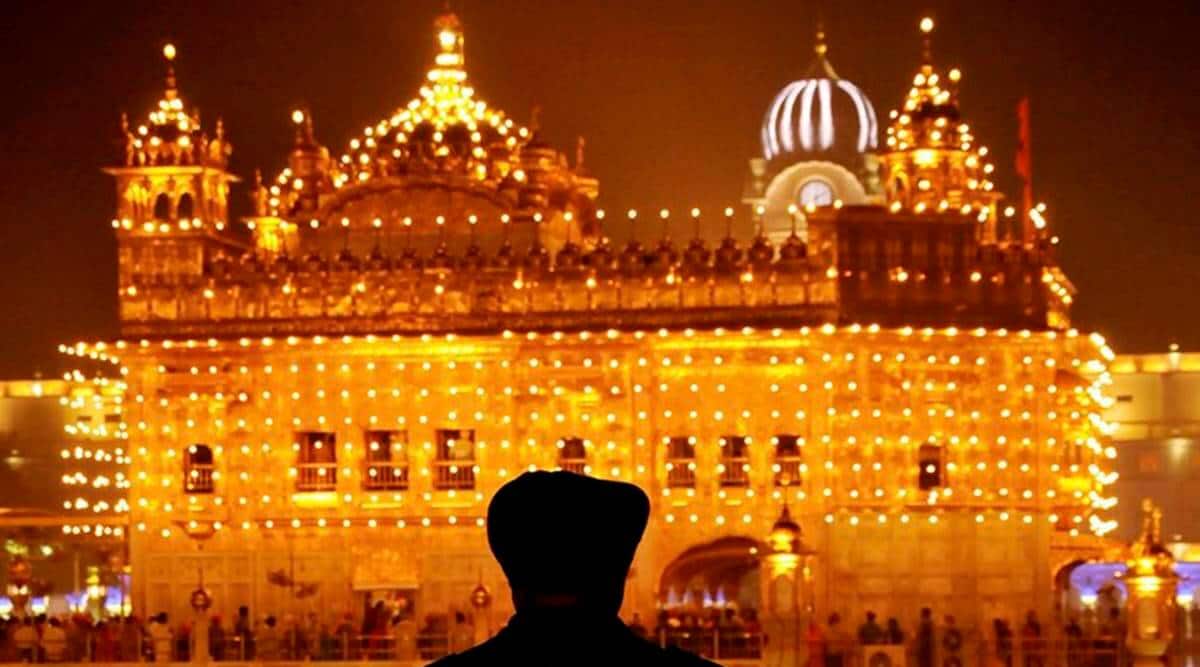 Amritsar-based Guru Nanak Dev University (GNDU) is looking for pharmaceutical and herbal companies to exploit the benefits of an ‘endangered wonder herb’ that can be grown using the varsity’s technology for high-altitude solo plants in controlled lab conditions and can potentially be a game-changer in lung complications arising out of Covid-19 infections.

The wonder herb, known as solo plant or aptly as ‘Sanjeevni’ in Leh and Ladakh where it is found and is ‘endangered’, grows at an altitude of 14,000 to 16,000 feet in the Trans-Himalayan region. The medicinal plant is scientifically known as Rhodiola.

According to GNDU Biotechnology department’s Dr Pratap Singh Pati, “the solo plant is used to cure high altitude sickness, cancer, anxiety, and inflammation. In addition, it has cardioprotective, neuroprotective, and hepatoprotective properties. The medicinal properties of this plant are attributed to a wide range of secondary metabolites such as Rosavin, Rosarin, Rosin, Salidroside and important antioxidants”.

Dr Pati, an Indian National Science Academy (INSA) awardee and Fullbright Senior Research Fellow (University of Kentucky, USA), told The Indian Express, “Rosavin, an important secondary metabolite of Rhodiola plant was found very effective against pulmonary fibrosis, which is a life-threatening, anad against progressive lung diseases with high mortality. In the Covid-19 scenario when researchers are looking for a potent drug for effective treatment against pulmonary fibrosis, Rhodiola which produces such pharmaceutically active molecules could be the wonder herb.”

The solo plant was mentioned two years ago by Prime Minister Narendra Modi in his address to the nation. Modi had then pointed out the vast medicinal properties of solo plants and how it could change the lives of local farmers in Ladakh growing them.

However, as per researchers at GNDU, the ‘wonder herb” is “endangered” and the university made an attempt to propagate and multiply the plant using in vitro methodology, where it grew and multiplied the plant using required climatic variables.

Dr Pati told The Indian Express that the plant was ‘endangered’ due to a number of factors, which include “climatic changes, construction activities and indiscriminate harvesting by the locals. Due to a set of such factors, the solo plant is on the verge of extinction”.

Dr Pati said GNDU Biotechnology department started work on the project after being approached by Defence Research and Development Organisation (DRDO) around five years ago. He said that the DRDO allocated “Rs 8 to Rs 9 lakh for the project”, which was aimed at propagating to multiply the plant in vitro.

Dechen Dolker, a PhD research scholar in GNDU biotechnology department in GNDU from Leh, said she was associated with the research as it was her dissertation project related to DRDO’s move to give a push to grow the solo plant.

“In traditional practices, local practitioners use the herb,” said Dolker, adding that the idea was aimed to ensure mass propagation of the plant and accordingly a protocol was developed for the same.

Dr Pati added, “We have developed a robust in vitro propagation system for mass multiplication of Rhodiola imbricata, the indigenous variants of the plant found in Trans-Himalayan region. The advantage of this system is to multiply and grow healthy plants throughout the year under controlled conditions. Further, it will enable the conservation of this rare endangered plant that could provide raw materials to the herbal industry for making life-saving formulations. At present, a team of students and interns are working to enhance important metabolites of this plant.”

“We look forward to players in the pharmaceutical and herbal industry to use the technology developed by us,” said Dr Pati.