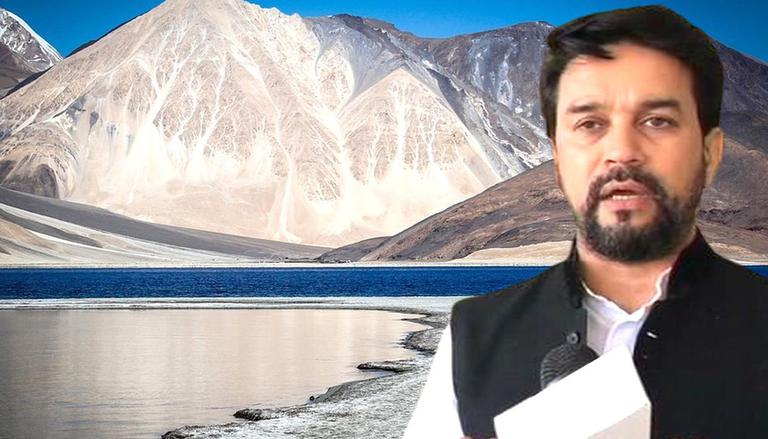 “Establishing this university will remedy regional imbalances in the field of higher education and help intellectual growth in the region, as well as aid propagation of higher education. The central university will also become a model for other educational institutes in the region,” Thakur said highlighting that the University will have jurisdiction over will the entire Ladakh region, including Leh and Kargil. It is pertinent to mention here that these regions were left out of the jurisdictions of central universities in Jammu and Kashmir after the state was bifurcated into two union territories.

Not just this, Thakur in the press briefing also informed about the formation of an Integrated Multipurpose Corporation for shouldering development projects for Ladakh while keeping in mind the tough terrain of the region. “This corporation will look after the development of industries, tourism, transport services in Ladakh and marketing of local products and handicraft. It will also aid infrastructure development and will function as the primary infrastructure construction agency in Ladakh,” he said, while pointing out that the corporation will be formed under the Companies Act with an authorized share capital of 25.42 crore.

On August 5, 2020, the Centre had abrogated the special status of the erstwhile state and divided it into two union territories. The statement by the Centre had stated that all references to the union territories of Jammu and Kashmir or Ladakh would mean the geographical area represented by the respective UTs or shall mean the respective governments of the UTs as the case may be in the context of their usage. Thereafter, with regard to apportionment, the central government had constituted an advisory committee on September 9 under the chairmanship of former IAS officer Sanjay Mitra.

As per reports, it is on the suggestions of the panel that the abovementioned announcements have been made.