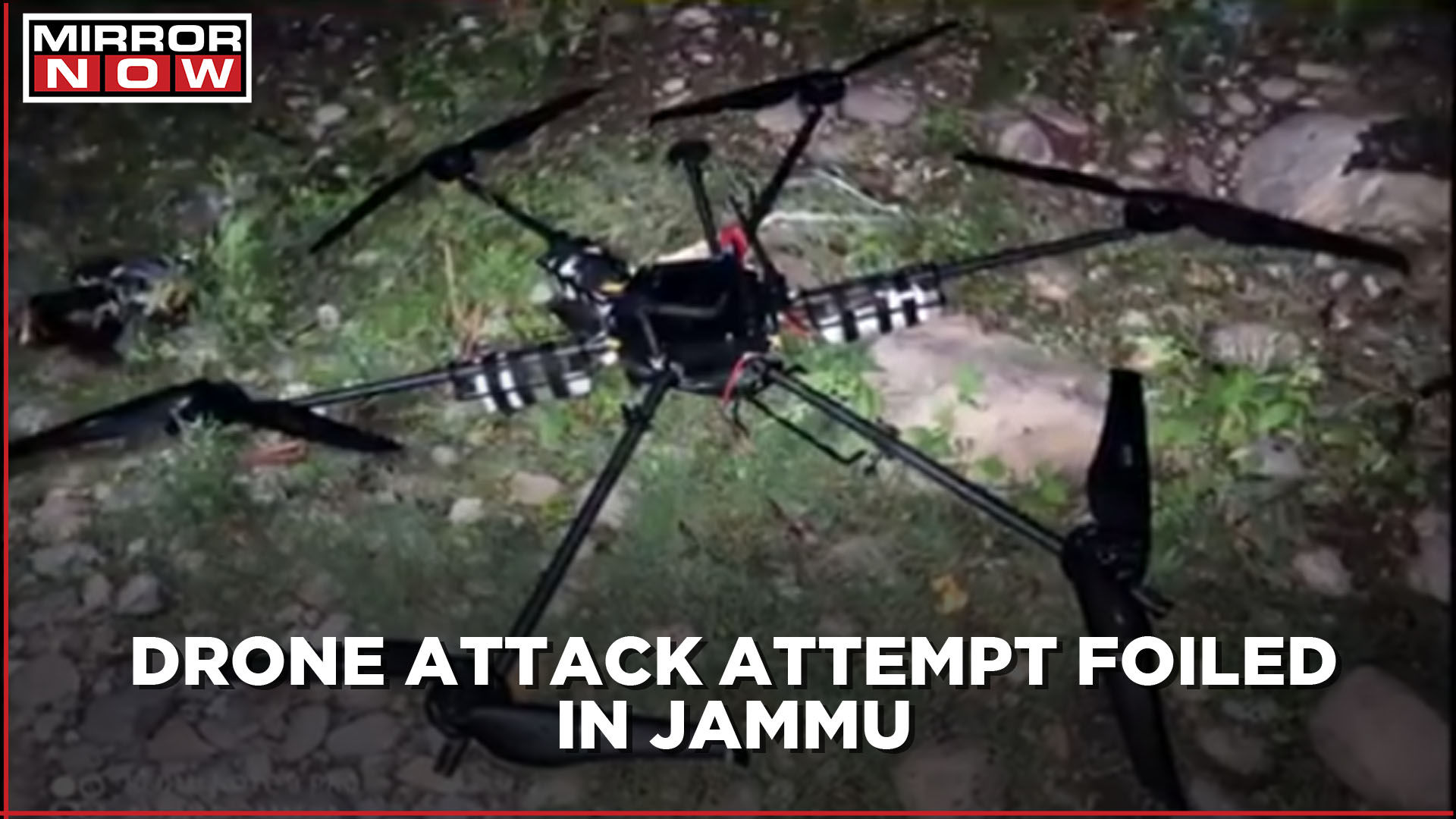 Big news coming in from Jammu & Kashmir, where the security forces have got a big success. The drone has been shot down in the Kanachak area of ​​the Akhnoor sector. Five kg IED has also been recovered from the drone. The IED was packed into the drone, which was to be assembled later. This explosive material was recovered by Jammu and Kashmir Police. This is the second time in two consecutive days that alert security forces have intercepted drones near military installations in Jammu and Kashmir. Before that, another drone was seen hovering around the Jammu Air Force Station on July 16, which was immediately picked up by radars of the anti-drone defence system deployed by the National Security Guard. Watch the video to know more!