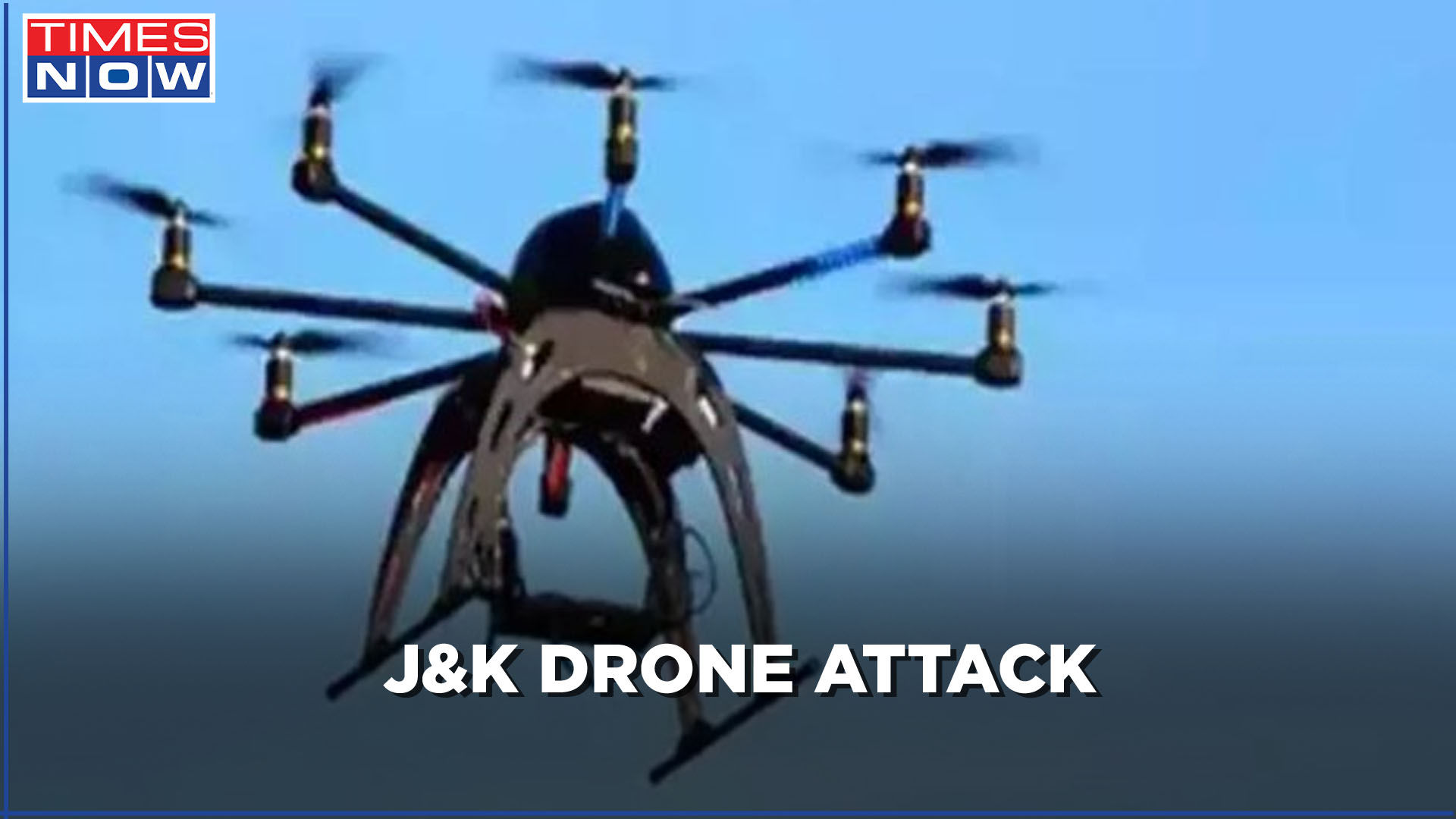 Some breaking news coming in from the state of Jammu and Kashmir where another drone has been spotted. This time, a drone carrying 5kg IED was shot down by forces in Akhnoor during the wee hours of today. The IED was found wrapped over the drone when it was acquired by the forces after being shot down. TIMES NOW’s Pradeep Dutta & Ieshan Wani bring in the news analysis. Major General (Retd) Nanjappa shares his perspective. Watch the full video to know more about this story and stay updated with the latest news and breaking stories only on Times Now.