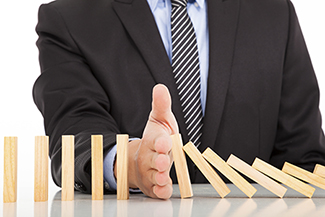 The Union Cabinet has approved the establishment of an Integrated Multi-purpose Infrastructure Development Corporation for the Union Territory of Ladakh. Also, the Cabinet nodded for the creation of one post of Managing Director, for the corporation on the pay scale of Rs1,44,200- Rs2,18,200 level.

According to the Cabinet, the authorized share capital of the Corporation will be Rs25cr and recurring expenditure will be around Rs2.42cr per year. It is a new establishment.

Further, the Cabinet highlighted that the impact of the development will be multi-dimensional. It will help in the further development of human resources and better utilization thereof. It increases domestic production of goods and services and will facilitate their smooth supply. Thus, the approval will help in realizing the goal of Atmanirbhar Bharat.