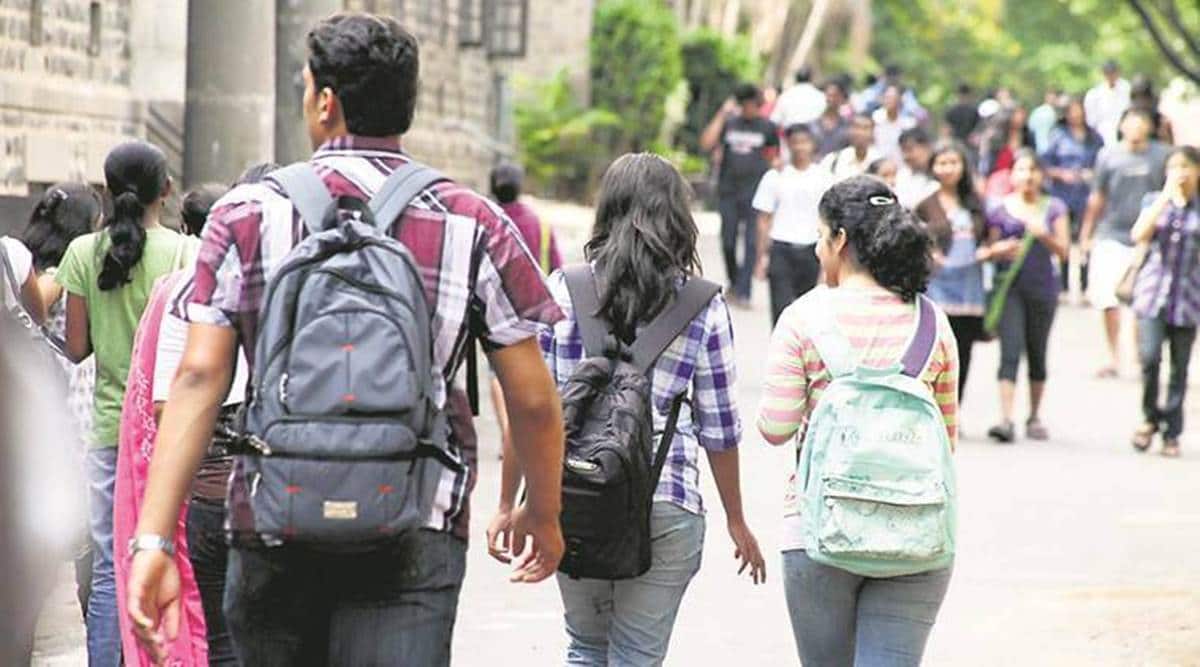 THE UNION Cabinet on Thursday approved the establishment of a central university in Ladakh at a cost of Rs 750 crore, Minister of Information and Broadcasting Anurag Thakur told reporters.

The new institution, he said, will correct regional imbalances and improve the quality of higher education in the Union Territory since both Jammu and Kashmir have one central university each. The jurisdiction of this university will cover the regions of Leh and Kargil.

The Education Ministry is expected to bring two amendments to the Central Universities Act, 2009 for this purpose. According to sources, the amendment Bill will be introduced in Parliament next week. “If Parliament approval comes through in this session, then the university will come into effect from the date of the notification of the amended Act. Most likely this should happen by next month,” said a ministry official.

The government has identified 110 acres of land near village Khaltsi, which is located between Leh and Kargil. “The university’s location has been decided in such a way that both Leh and Kargil can benefit from this institution,” said the ministry official, adding that the university’s name will be decided soon.

The Union Cabinet’s decision is in line with Prime Minister Narendra Modi’s announcement during his Independence Day speech last year.

“Being built with a cost of ₹750 crore, the central university in Ladakh will help ignite the intellectual prowess of the local youth, facilitate creation of a knowledge-based society and promote overall growth and development of Ladakh, Leh & Kargil regions,” Education Minister Dharmendra Pradhan tweeted.

The Cabinet on Thursday also approved an integrated multi-purpose corporation in Ladakh. “This corporation will look after development of industries, tourism, transport services in Ladakh and marketing of local products and handicraft. It will also aid infrastructure development and will function as the primary infrastructure construction agency in Ladakh,” Thakur said.

The corporation will be formed under the Companies Act with an authorised share capital of Rs 25 crore, he said, adding that the annual outlay for it will be Rs 2.42 crore. The corporation will drive development efforts in the region and create job opportunities there, the minister said.