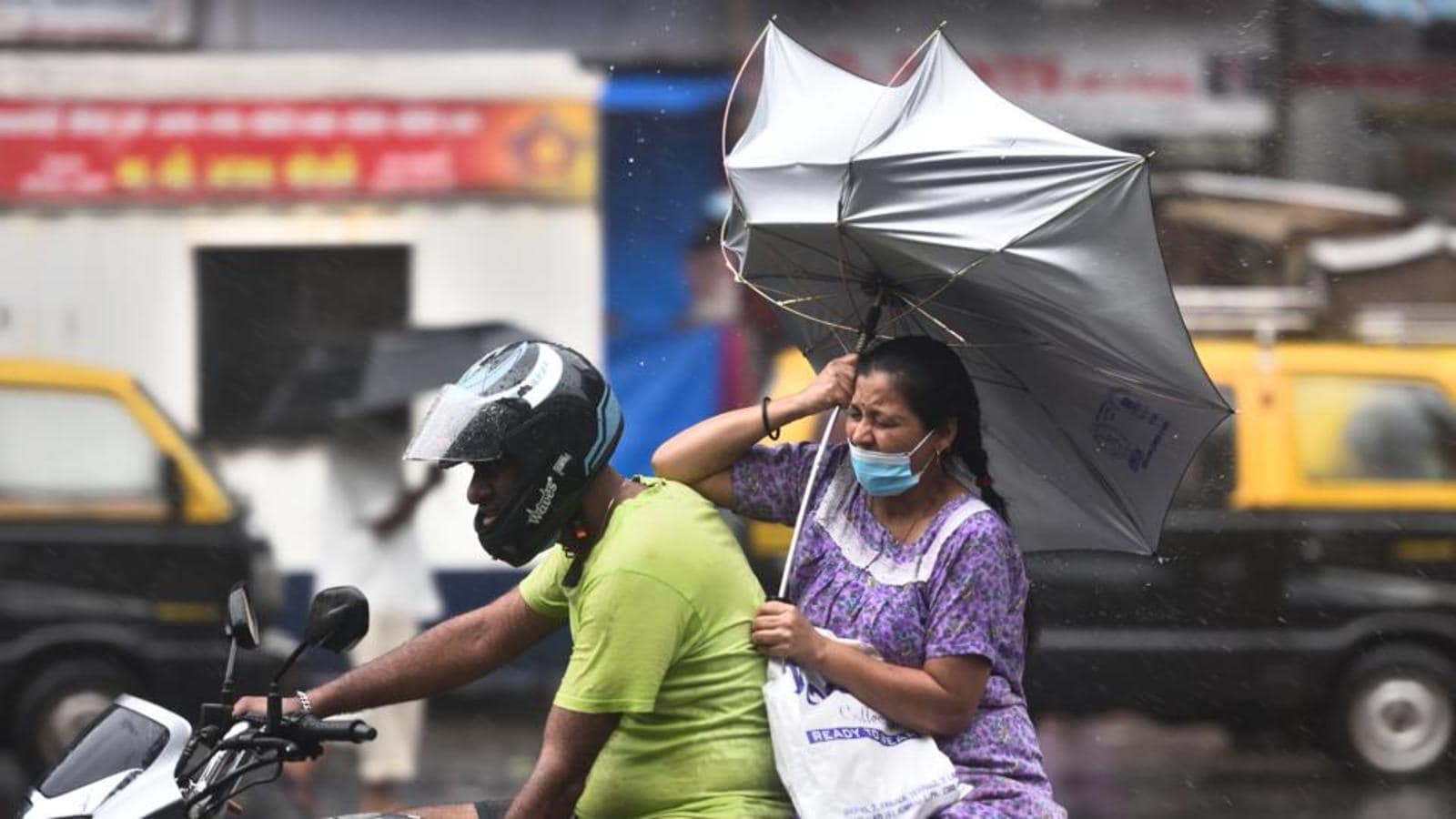 The wet spell over northwest India is likely to reduce from Thursday while heavy rainfall will continue to impact the west coast and parts of central India according to India Meteorological Department.

The western end of monsoon trough is running north of its normal position and is likely to remain there for the next two days and shift southwards subsequently. Its eastern end continues to run along its near normal position dipping into North Bay of Bengal. A cyclonic circulation is lying over northwest Bay of Bengal. Under its influence, a low pressure area is very likely to form over northwest Bay of Bengal during the next 48 hours. It is likely to move west-northwestwards along the monsoon trough in the subsequent 2-3 days.

An offshore trough (area of low pressure) is running from the south Gujarat coast to Karnataka coast. It is likely to persist for the next 2-3 days.

Under the influence of these systems, the intensity of rainfall over northwest India is likely to reduce further after 24 hours; widespread rainfall with isolated heavy rainfall very likely over western Himalayan region (Jammu, Kashmir & Ladakh, Himachal Pradesh and Uttarakhand) and adjoining northwest India (Punjab and Uttar Pradesh) on July 21, with further reduction thereafter. It is likely to increase over the region again from July 25.

Widespread rainfall with isolated heavy to very heavy rainfall is very likely to continue over the west coast and adjoining interior areas and Gujarat region during the next 4-5 days. Extremely heavy rain (over 20cm) is also very likely over Konkan, Goa and adjoining ghat areas of Madhya Maharashtra on July 21 and 22.

Widespread rain with isolated heavy to very heavy rainfall is likely over east and adjoining central India during July 21 to 24.