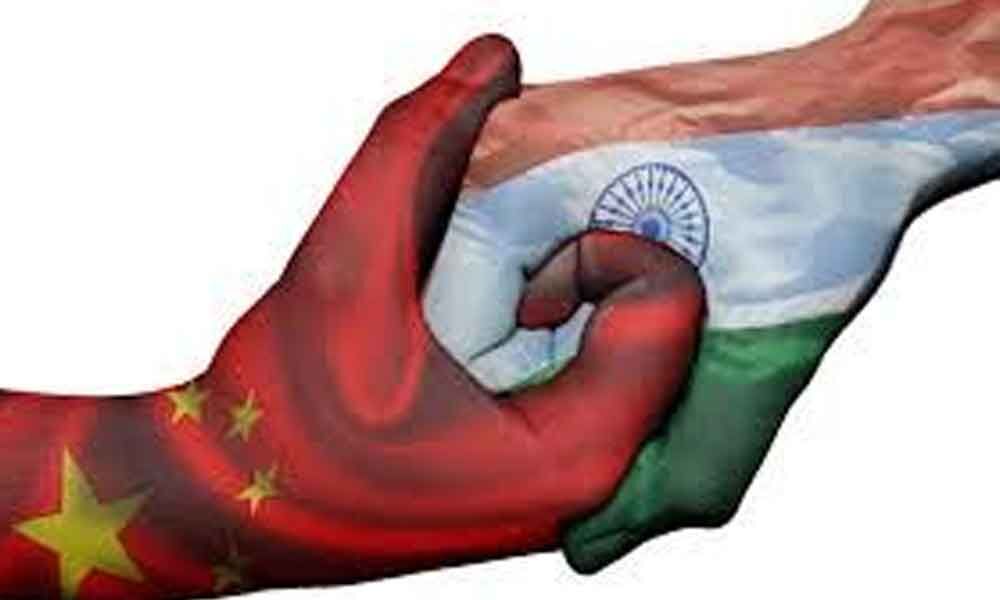 Developments in Afghanistan marking a steady rise of Taliban’s hold on that country – this resulted in the evacuation of staff from the Indian Consulate at Kandahar – confirms many readings on how the Pak-Afghan belt would shape up in the aftermath of the withdrawal of American troops from the messy theatre, the scene of an unending ‘war on terror’ launched by the US in Afghanistan way back in the wake of 9/11.

That Afghanistan could throw up a global problem for the US in future may still be a distant story but for India the likely dominance of the Taliban there creates a challenge in South Asia nearer home where developments could help Pakistan to emerge as a stronger adversary. President Biden has gone by the ‘comfort of distance’ that the Doha Peace Agreement offered to the US against the terrorist threat from Islamic radicals – India does not share any of it and has to plan for an enhanced danger of exposure to Pak-instigated militancy rooted in Islam.

This is the time for India to assert its role as the predominant power in South Asia and work for the security of the region by consolidating its relationship with Bangladesh, Nepal, Sri Lanka, Maldives and the ASEAN on the one hand and actively supporting QUAD for the broad security of the Indian Ocean against any Chinese moves, on the other. Indo-US relations have to be put on a solid strategic footing since the two democracies had the same global commons.

A steady shift of the global scene towards bipolarity between the US with its allies leading the democratic world on the one hand and China with its one-party dictatorship heading, on the other, the residual Communist empire left at the end of the Cold War, affects all geographies but the play of Pakistan in this equation makes South Asia the region of prime concern for India.

First is the challenge in Jammu and Kashmir, more so in Ladakh, on account of the Chinese grip on Pakistan that had become progressively strong because of the ambitious CPEC project built by China in POK on land ceded by Pakistan for that purpose. The threat of Sino-Pak combine has to be countered in Ladakh particularly after the build-up of PLA there and it is only natural for India to seek to make its military presence there strong enough with the help of aerial power, to provide a deterrent against the adversaries

The second concern for India arises from the likely domination of Taliban in a future set-up in Afghanistan – it could even be the restoration of the Afghan Emirate that Pakistan had installed at Kabul in 1996. Chinese support to Pakistan in Afghanistan would at least partly be in lieu of the Pak silence on the mistreatment of Muslim minorities in China. India can clearly see that Imran Khan’s Pakistan had become recalcitrant towards US and beyond posturing as a friend of America helping the peace dialogue between the US and Taliban in Afghanistan, it had no intention of drawing down on its ‘all weather friendship’ with China. India had to fight another battle with Pakistan, in Afghanistan.

The pullout of American troops from there, in a somewhat messy situation, leaves India only with the diplomatic turf to work on and nearer home with the only option of stepping up its effort to thwart an increased threat of Mujahideen violence in the Kashmir valley. And finally, India has to deal with the operational capability both Pakistan and China have of fishing in the troubled waters of India’s domestic scene — from Punjab to the North-East and even down South.

India needs to have relations with Israel, Iran and the Gulf states and keep up its defence dealings with Russia to maintain the sovereignty of its own security without hurting its other strategic partners. Our diplomacy has been able to achieve this equilibrium and must be complimented for the same.

Our national security doctrine has proved to be very effective, upfront and convincing – the response of the international community to our stand on security-related issues like Kashmir, has confirmed it. These are the times requiring close monitoring of the external threats and an equally close attention to various facets of our internal security.

(The writer is a former Director, Intelligence Bureau)