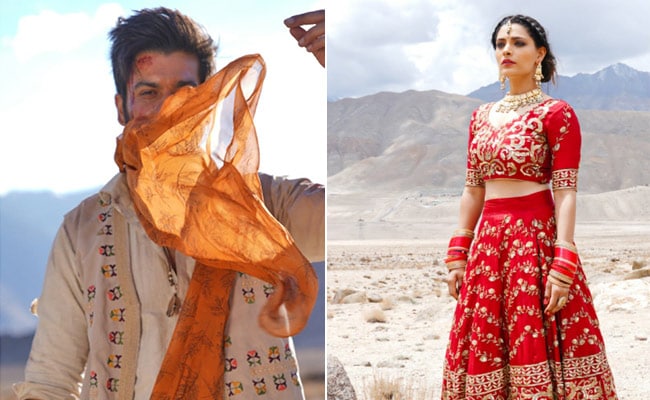 Saiyami Kher and Sunny Kaushal on a promotional poster.

Bhushan Kumar, who brought back the era of music videos and went on to give the audience several hit singles back to back, brings together Sunny Kaushal and Saiyami Kher for the first time in a music video. Sung by Jubin Nautiyal and Payal Dev, composed by Payal Dev and written by Kunaal Vermaa, Dil Lauta Do is a heartwarming tale of love. The young duo shot for the video earlier this month in the picture perfect Leh. Directed by Navjit Buttar, the music video is visually stunning; with each frame more picturesque than the next. Saiyami Kher in a still from the song.

Sunny Kaushal, who previously worked with Bhushan Kumar in the hit Taaron Ke Sheher, says, “The song is astounding and I was in love with it right from the first time i heard it. An old school vibe which gives me a great feeling of how the song will do! Shooting for this song was my first time in Leh and i’m in love! The locations we shot at were perfect and they gave the right feel to the shoot. It took us time to acclimatise ourselves to the rough weather of Leh Ladakh but once that’s done, it’s a blast. Working with Saiyami too was a great experience and she is an amazing performer. What added to the fun was being a Punjabi and working with a Punjabi team!” 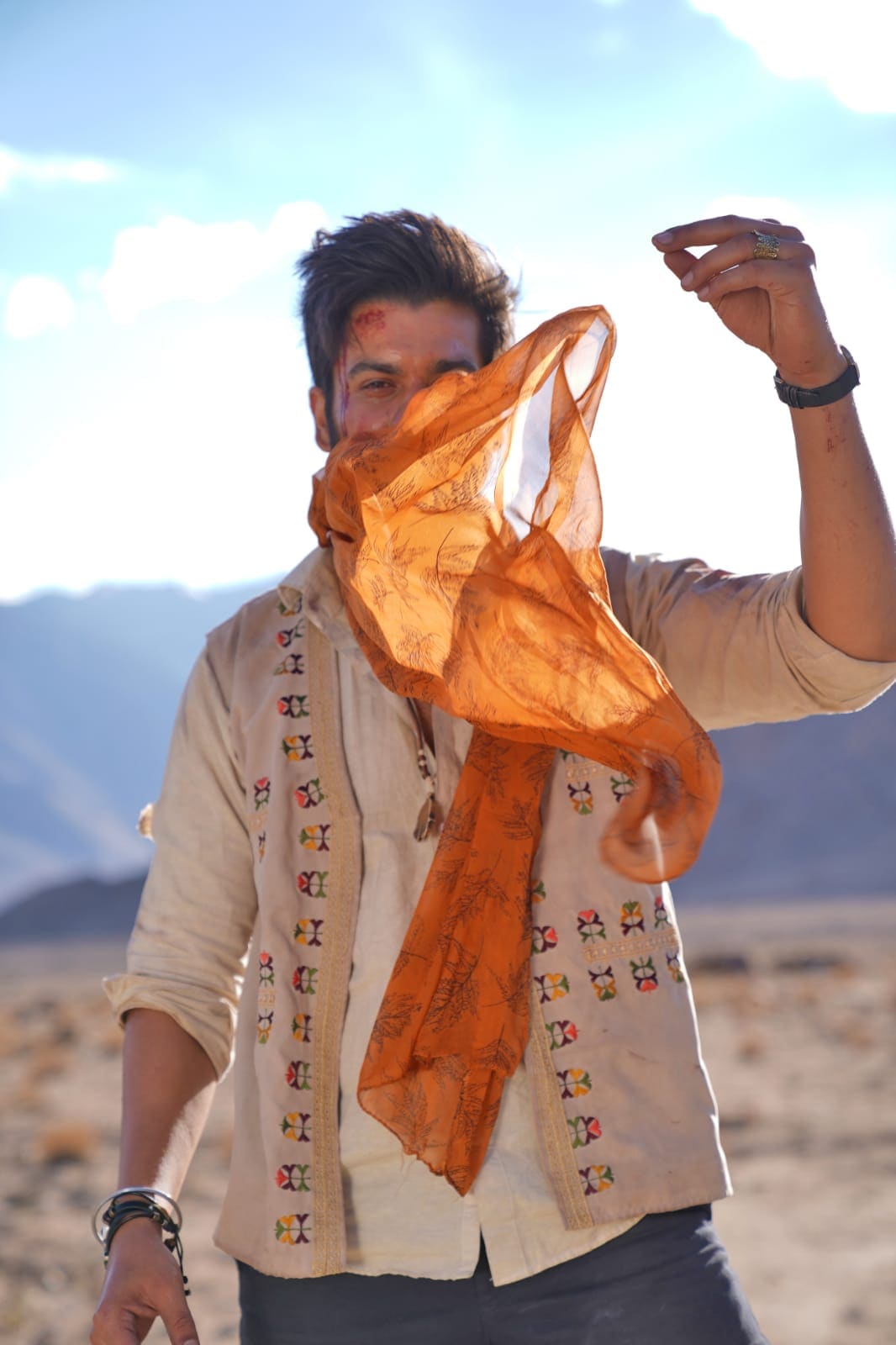 Sunny Kaushal on a promotional poster of the song.

Excited about her first music video, Saiyami Kher adds, “I am happy I could be a part of this song because I really liked it from the first time I heard it! The song turned out to look very beautiful and Sunny was great to work with because we got along really well. I shot my first film in Ladakh and so it was extremely exciting to shoot this song there again! It’s just a place which makes everything look very beautiful! I’m happy that we are a part of the song !”

The song will be out on 28th July on T-Series YouTube channel.

(Except for the headline, this story has not been edited by NDTV staff and is published from a press release)