Known for his fitness, model Milind Soman, is synonymous with being the fitness king in the industry at the age of 55. For the actor, the idea of fitness is more than just ‘six-packs and biceps.’ The Four More Shots Please! actor, recently, took to Instagram to treat his fans with a throwback video of him flaunting his running skills against the backdrop of Ladakh.

His latest Instagram post showed him sprinting on the roads of Ladakh while wearing a pair of slippers. Soman wrote in his caption, ‘Missing the high hills of Ladakh. There’s no place like India 😍’. He also hopped on the internet trend bandwagon by playing Måneskin’s song Beggin’ with his video. Take a look at Milind Soman’s Instagram video here:

While many fans commended the actor’s fitness and dedication in the video, some fans had questions for him. One fan posed his question in the comment section asking Soman whether his feet hurt while running in slippers. Answering his questions, he stated that ‘it is not true at all, feet are as strong as you make them 🙂 i have done the Ironman and the Ultraman in slippers!’ Another fan wondered why Soman thought there was no place like India. The actor had an apt answer to this as he replied stating that if one’s mind is at peace then there is peace everywhere. 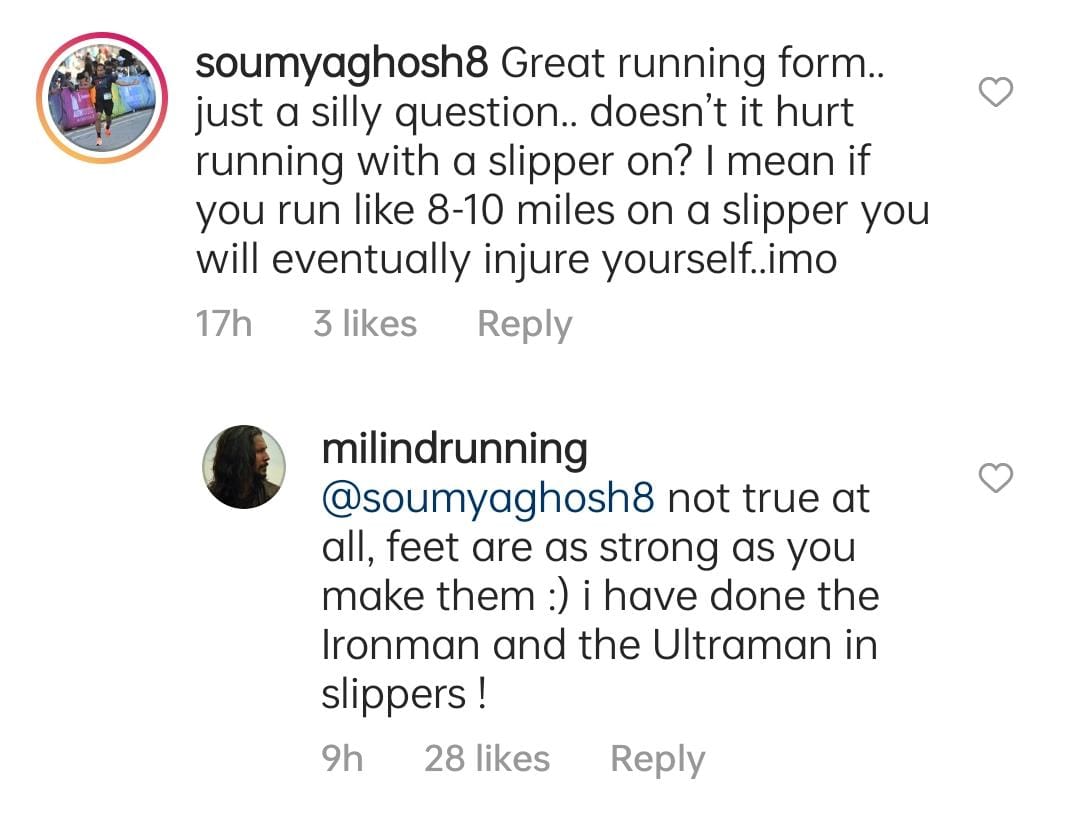 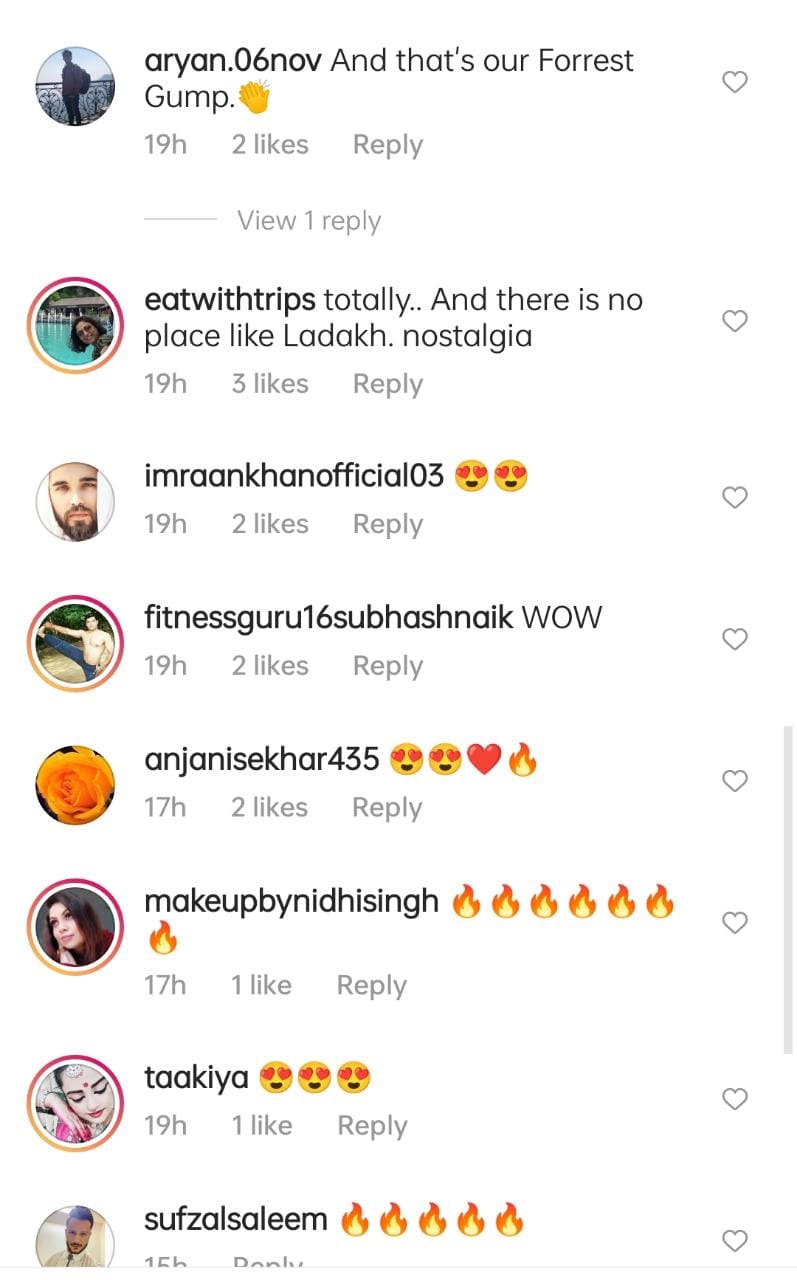 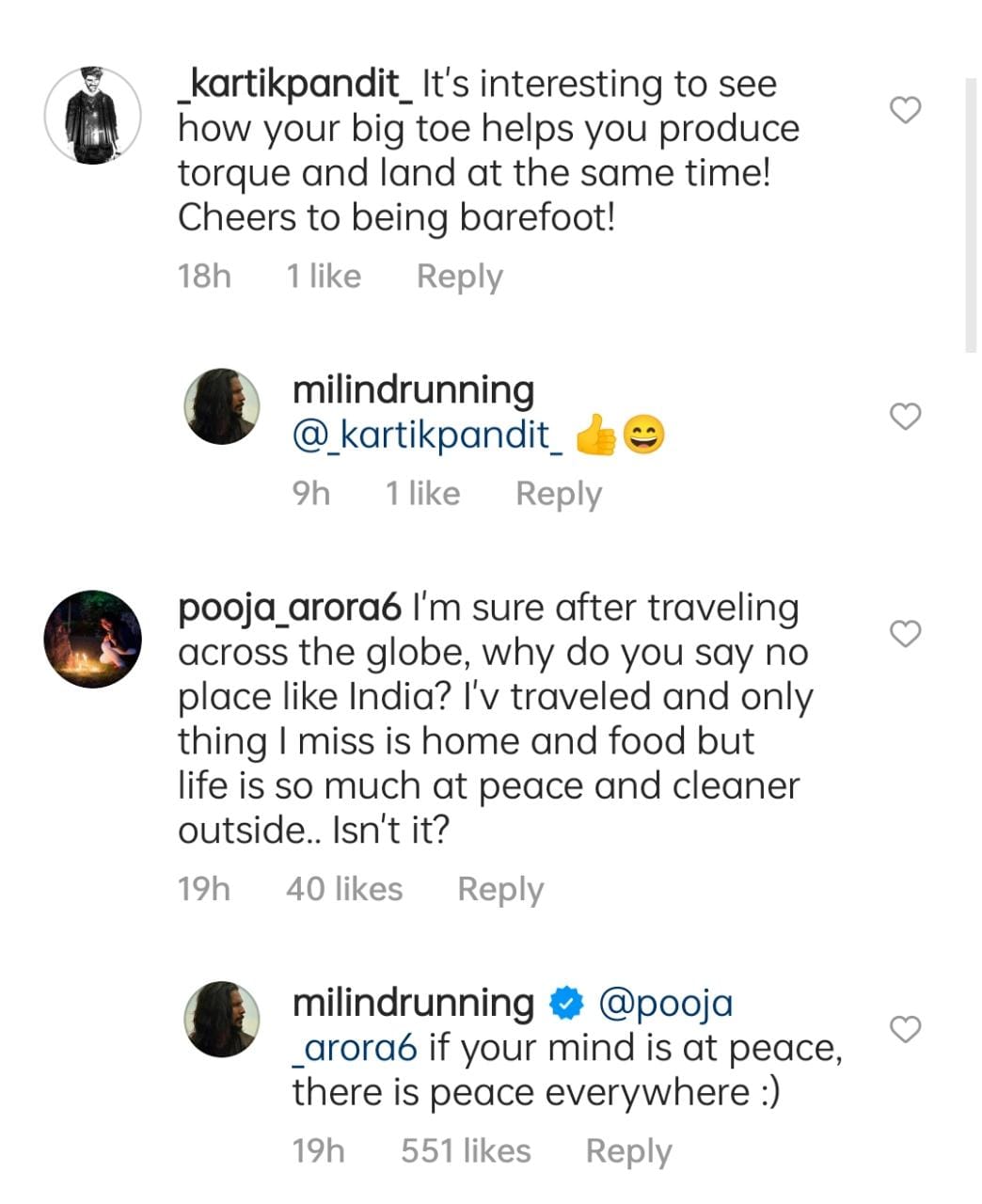 The actor does not shy away from documenting his workout sessions on Instagram. He has also been vocal about the benefits of maintaining a healthy lifestyle and encourages his followers to have a healthy routine. His wife and mother could also be seen following in his footsteps as they are often featured in Milind Soman’s fitness videos on his Instagram account.

He recently took to his Instagram to share an impressive workout routine while flaunting his abs. In another viral post, the actor demonstrated his incredible athletic skills while participating in a social media challenge called ‘Level Up’ in his unique way.