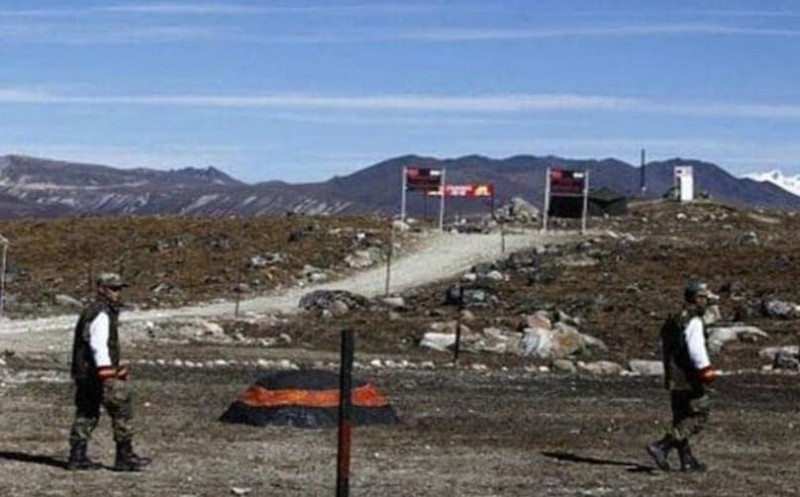 China is said to be expanding its activity here in the future, which is also being prepared by India. Sources said, about 40 Chinese army personnel had come to Barahoti for patrolling at LAC. China’s activity has been observed in the region for a very long time. Sources said that the Chinese army has increased activity at its airbase on LAC where several drones and helicopters are being operated.

They said that China has done activity several times in Barahoti in the past and claims many parts of the North-East as well as here. Sources say that the Indian Army has also been deployed here to deal with any situation like last year’s conflict in Ladakh. The army is moving forward and commanders are also camping here.