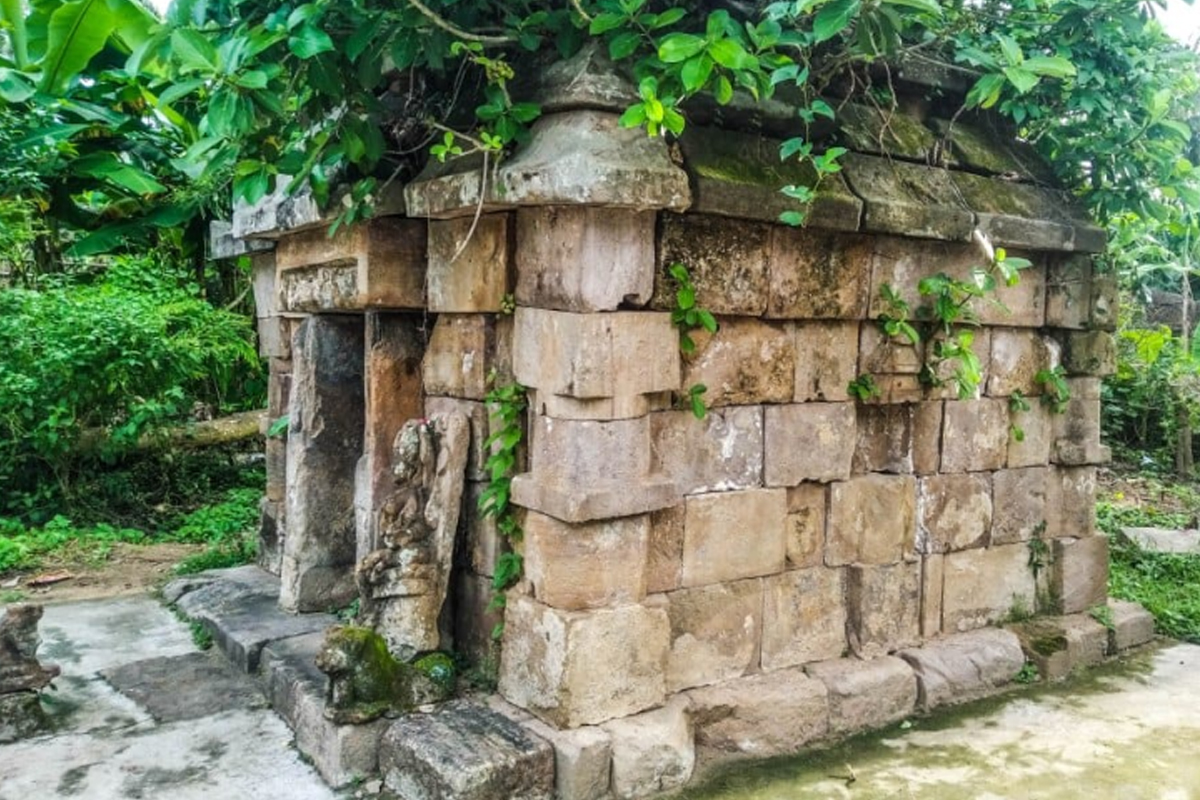 The researchers of Odisha chapter of Indian National Trust for Art & Cultural Heritage (INTACH) have discovered a dilapidated ancient temple, dating back to the 6th or 7th century post-Gupta era in Odisha’s Puri district.

The temple dating back to the period when Buddhism had flourished in the then Kalingan kingdom is more than 1,400 years old. The temple structure is in a dilapidated state and it might fall into pieces if the conservation steps are not initiated at the earliest, INTACH researchers said.

A four member panel of INTACH led by project coordinator Anil Dhir documented the ancient site at Biropurusottampur in Pipili Tehsil of Puri district. The temple, which is by the side of another middle era Gateswar temple, is known as the Swapneswar Mahadev.

The ancient monument is in a very precarious state and is on the verge of collapse. Growth of thick vegetation on the top and the sides has enfeebled the structure badly. The thick roots have split the stone blocks and wide cracks have developed. As a result, the rear wall is dangerously leaning backwards. The ancient temple may crumble down anytime if proper measures are not taken immediately, INTACT project coordinator Dhir concluded.