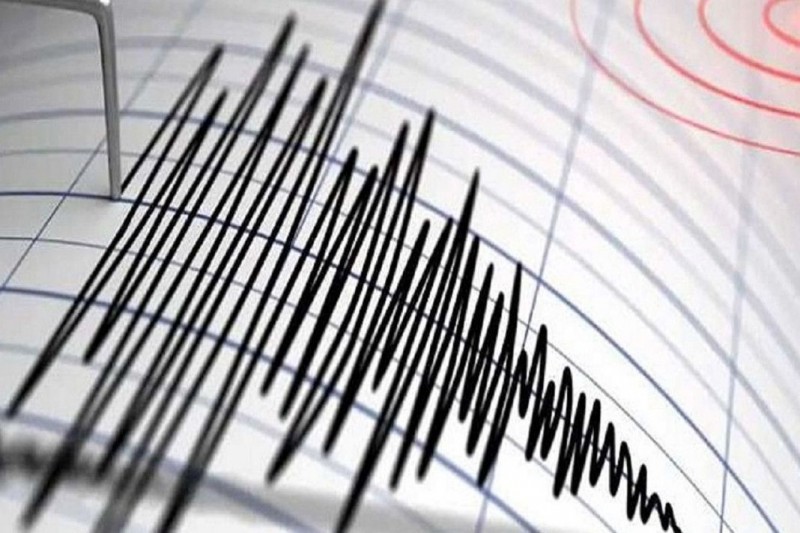 In the midst of the corona infection, many other problems have increased the problems of the people, meanwhile, earthquake tremors were felt in Ladakh on Wednesday morning. Its intensity has been measured at 3.6 on the Richter scale. There is no information about any casualties or damage in the earthquake. Apart from this, earthquake tremors were felt in Rajasthan and Meghalaya in two more states. Apart from this, an earthquake of 5.3 magnitude occurred in Bikaner, Rajasthan at 5:24 am today at Richter level. The National Center for Seismology gave this news. At the same time, tremors of earthquake were felt in Meghalaya at 2:10 pm, whose speed was measured at 4.1.

Earthquake tremors were also felt in Manipur:-
Earlier last Saturday, the northeastern state of Manipur was shaken by the tremors of the earthquake. An earthquake struck Manipur at around 10.12 am on Saturday morning. According to the National Center for Seismology, the epicenter of the earthquake was in Ukhrul. There is no information about any damage due to this earthquake.

Explain that the earth is divided into many layers and there are many types of plates under the land. These plates are stuck together, but sometimes these plates slip, due to which earthquakes occur. Sometimes it vibrates more and its speed increases. Some zones have been determined on the basis of the geographical movement in the underground layers of the country and some places it is more and some places are less.

At the age of 12, joined RSS, then took over the legacy of ‘Atal Ji,’ know about the man…