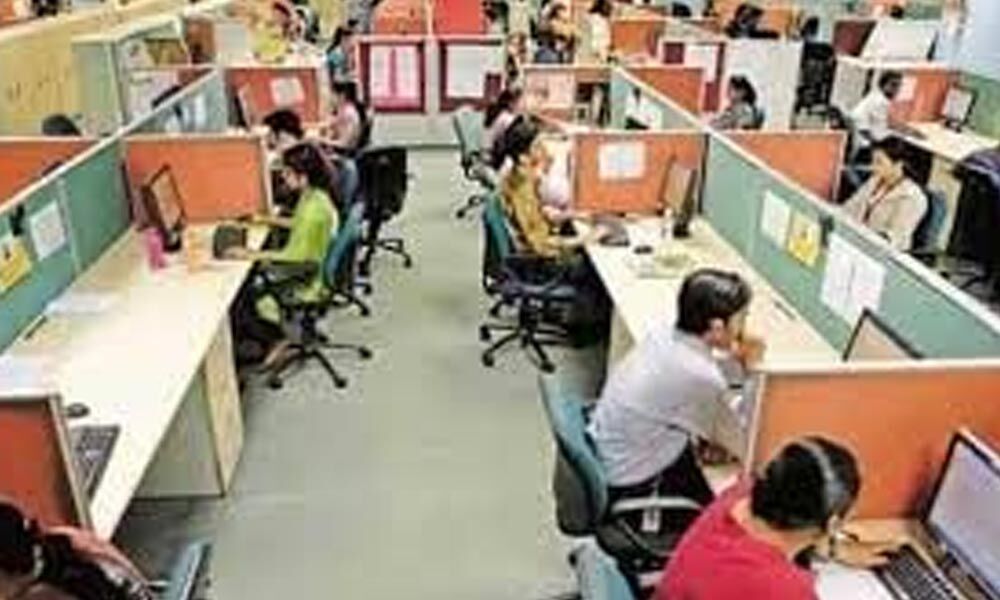 New Delhi: As many as 12,889 companies were struck off from official records in the financial year ended March 2021 and 87 companies dissolved during the same period, according to official data.

As per the data provided by the Ministry of Corporate Affairs (MCA) to Rajya Sabha on Tuesday, a total of 2,38,223 companies were struck off and 651 dissolved during the period from 2018 to June 2021 under Section 248 of the Companies Act-2013. Under the Section 248, a company can be struck off the official records subject to certain conditions. These include instances where the Registrar of Companies (RoC) has a reasonable cause to believe that companies that are not carrying on any business or operation for two immediately preceding financial years and has not made any application within such period for obtaining dormant company status would be struck off after following the due process of law. Further, companies are dissolved through amalgamation or otherwise with the approval of courts. In 2020-21, a total of 12,889 companies were struck off and 87 companies dissolved, as per the data provided along with a written reply by Minister of State for Corporate Affairs Rao Inderjit Singh.

“Thus, it can’t be said that 13,000 big companies and lakhs of small and tiny companies have shut down during 2020-2021,” Singh said. He was responding to a question on whether it is a fact that over 13,000 registered big companies and over lakhs of small and tiny industries have shut down operations in 2020-21, including 1,200 companies based in North India. The minister also noted that big companies, small and tiny industries are not defined under the Companies Act-2013, and that the term ‘closed company’ is also not defined under the Act. In North India, as many as 5,034 companies were struck off and 44 dissolved during the last financial year.