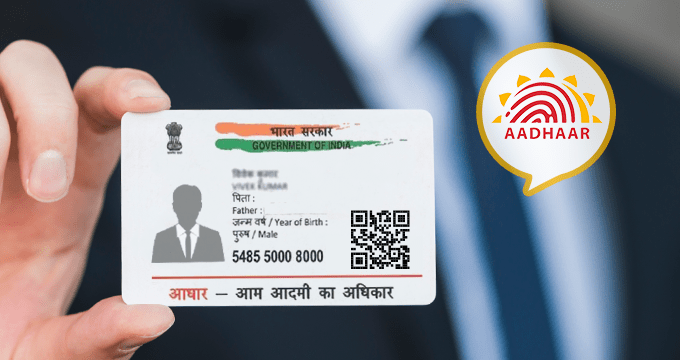 New Delhi: The Union Minister of State for Consumer Affairs, Food and Public Distribution, Sadhvi Niranjan Jyoti in a written reply to a question in Lok Sabha today informed that So far, at the national level about 92.8% ration cards have been seeded with Aadhaar of beneficiaries.

28 States/UTs have completed the Aadhaar seeding of respective ration cards. Further, Aadhaar seeding of ration cards is progressing slowly in other 8 States/UT of Jharkhand (97.5%), Mizoram (97%), Ladakh (94.7%), Nagaland (86%), West Bengal (79.8%), Arunachal Pradesh (59.7%), Assam (18%) and Meghalaya (16.5%) due to multiple process in Aadhaar generation and their delivery to beneficiaries besides other reasons including technical for seeding with ration cards database.

Presently, the timeline given to all States/UTs under the Notification dated 08/02/2017 (as amended from time to time) for linking the Aadhaar numbers of beneficiaries with their ration cards has been extended up to 30/09/2021.