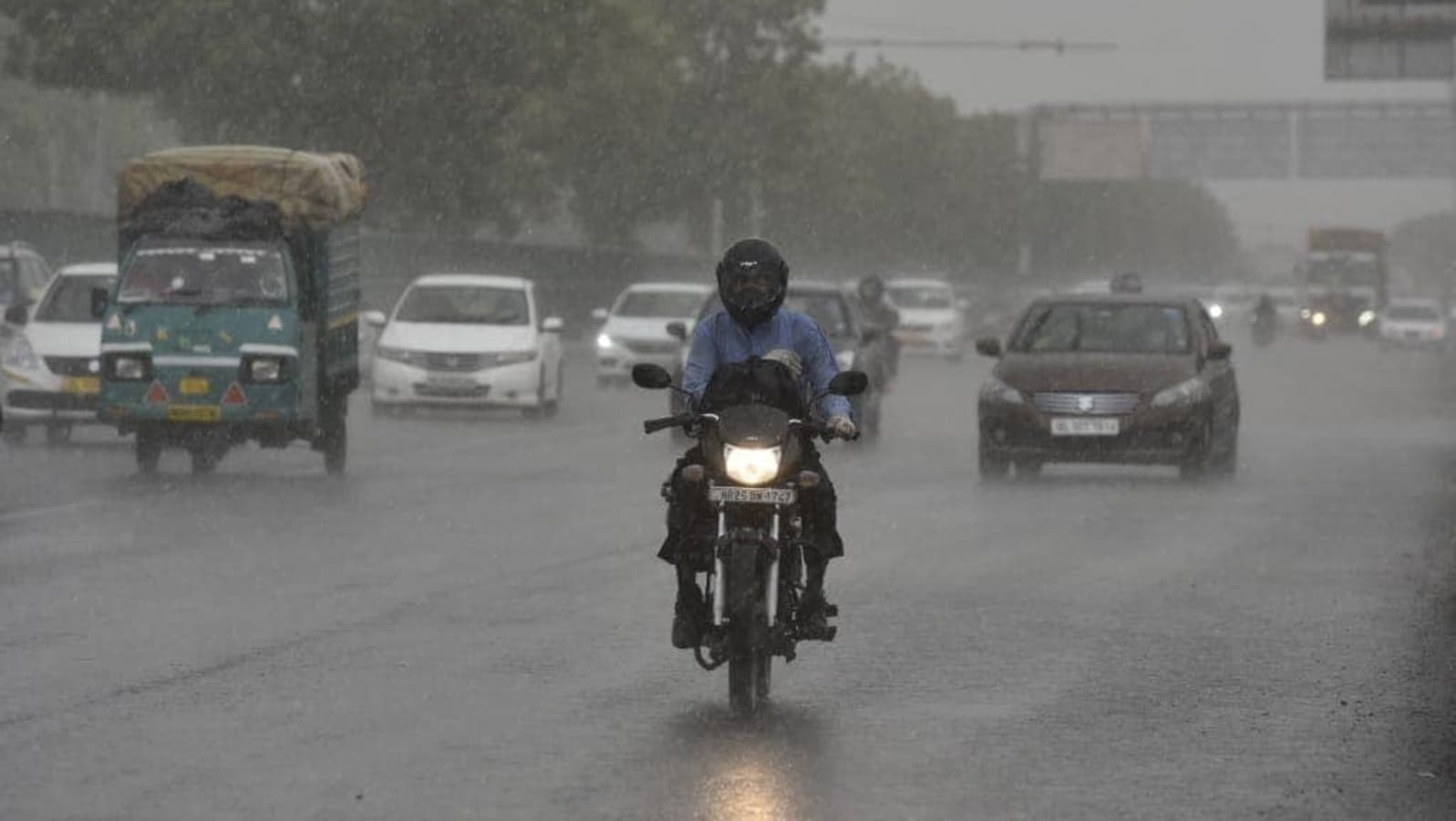 Isolated extremely heavy rainfall is likely over Jammu division, Himachal Pradesh, Uttarakhand and Haryana till Tuesday. The IMD predicted moderate downpour at most places with isolated intense spells across the national capital of Delhi during the next 24 hours.

This is because the western end of the monsoon trough continued to run in its normal position and may gradually shift northwards from Tuesday. Subsequently, a low pressure area is likely to form over northwest Bay of Bengal around July 23.

The weather body also warned of moderate to severe lightning strikes at isolated places of Uttar Pradesh, north MP and east Rajasthan during the next 24 hours.

Widespread downpour was witnessed on Sunday and Monda across the country with cloudbursts and flooding leading to loss of lives and property in some states and disrupting normal life at other places.