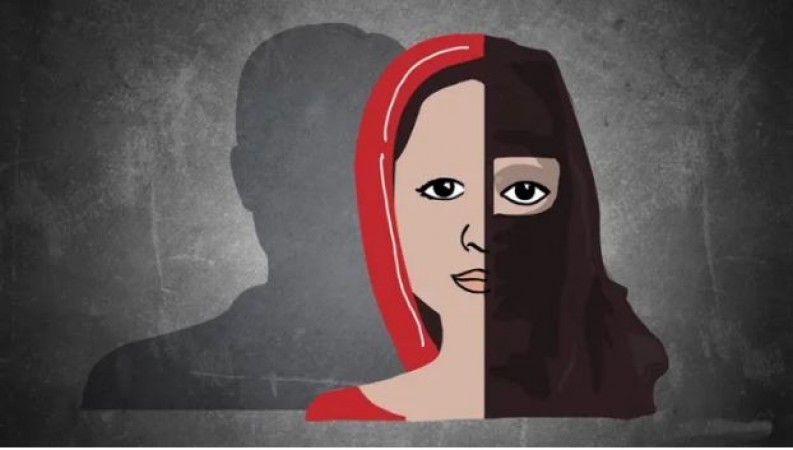 Jaipur: A 25-year-old Hindu married woman from Pratapnagar in Rajasthan’s capital Jaipur has come to light for raping and forcibly converting her. According to the report, the husband of the victim used to assault her day in and day out after drinking. Shahid, who lives next door, had taken her to Kashmir on the pretext of getting a good job and committed the crime there.

Shahid had taken the woman and her son to Kashmir in 2016 under the pretext of getting work. After going there, the woman’s son threatened to kill her and raped her and forced her to convert. Shahid changed the woman’s name to Sonam and son’s name to Sarfaraz. Four years after the incident, the woman escaped from the clutches of the accused and reached the police station where the police refused to register a case. The victim then approached the court. A case has been registered against five accused including a woman and Qazi on a court order.

According to media reports, the victim had come to the police station a year and a half ago but returned after resigning from Shahid. But, now the woman has lodged a complaint against Shahid, Aamir Hussain, Firdous, Bismillah and Kazi at Pratapnagar police station. A case has been registered against the accused under sections 323, 341, 384, 376, 392, 406, 363, 365, 366 of the IPC. On the other hand, SHO Of Pratapnagar police station, Srimohan Meena has been attached to the line in connection with the non-registration of the woman’s case.

Want to Connect Multiple Bluetooth Speakers and Headphones to One Phone At A Time, Follow These Steps