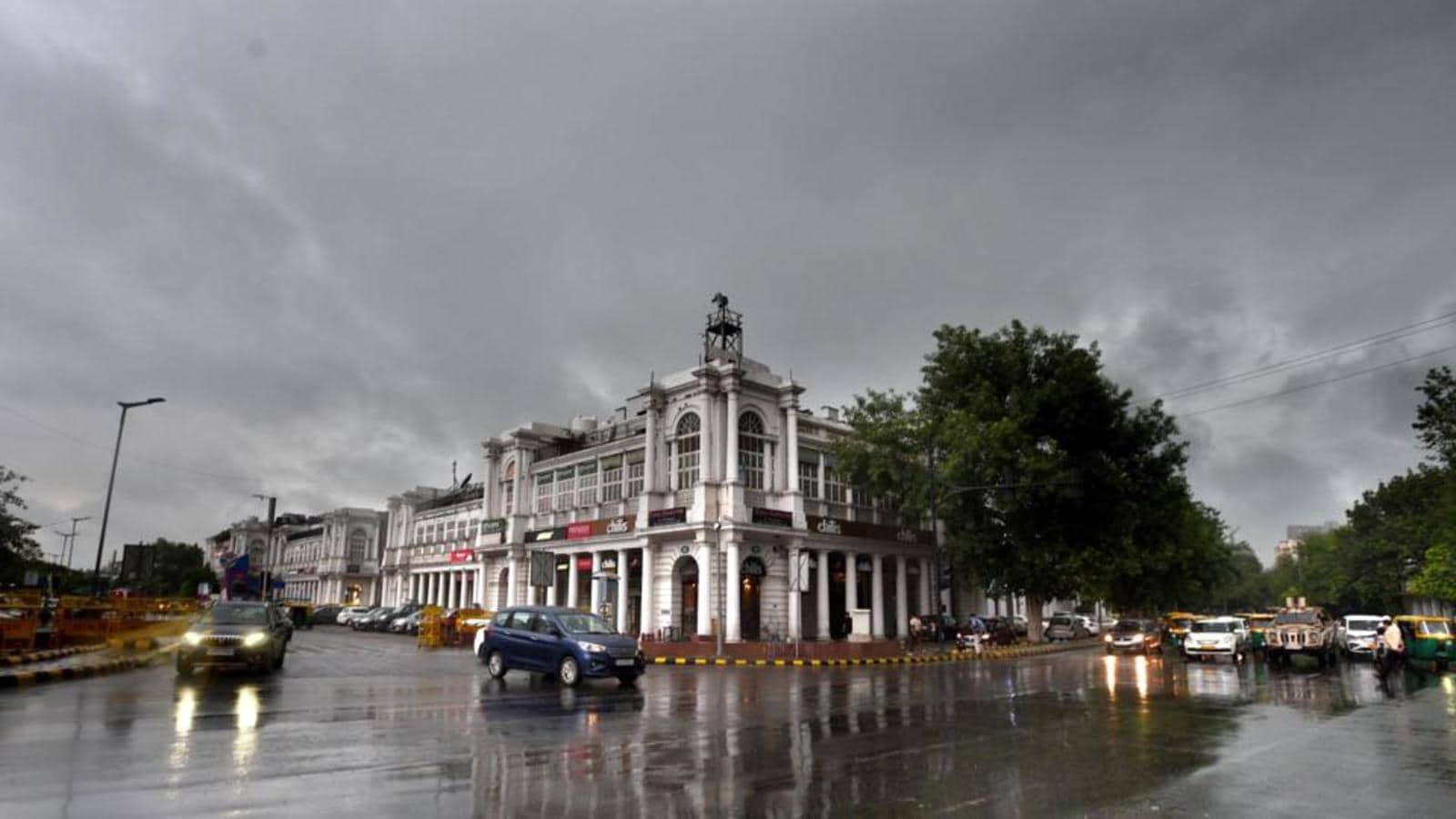 It continued to rain in many parts of Haryana, Uttar Pradesh and parts of Delhi on Tuesday. Widespread rain is likely to affect northwest India till Wednesday, according to India Meteorological Department (IMD).

Heavy rain lashed several parts of northwest India and the western Himalayan region on Monday. Delhi, too, had a wet day, with the IMD predicting moderate to intense showers in the capital in the next 24 hours as well.

IMD said the weather conditions in the aforementioned regions will continue to remain the same until Wednesday. This was mainly because of the western end of the monsoon trough running over parts of northwest India and two cyclonic circulations causing convective activity over the region. Satellite images showed dense cloud cover over northwest India.

The west coast of the country is also receiving intense rain, mainly because of an offshore trough (area of low pressure) stretching from Maharashtra to the Karnataka coast, IMD said.

“The western end of the monsoon trough is passing close to Delhi. There are also two cyclonic circulations, one over southwest Uttar Pradesh and another over north Pakistan. The combination of these features is bringing widespread and continuous rain over NW India. Both radar and satellite images are showing convective activity and dense cloud cover over the region stretching from Punjab to north Madhya Pradesh. It’s an intense patch,” said K Sathi Devi, head, national weather forecasting centre.

“There is very strong wind convergence along the west coast and an offshore trough is also affecting the region bringing heavy rains,” she added.

A low pressure area is likely to form over northwest Bay of Bengal around July 23. An offshore trough at mean sea level is running from the Maharashtra coast to the Karnataka coast. It is likely to persist for the next 3-4 days.