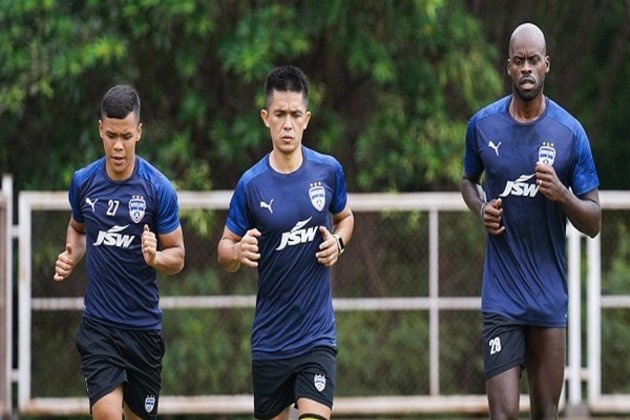 The Asian Football Confederation (AFC) on Monday confirmed that the AFC Cup 2021 Playoff and Group Stage (South) matches will be held in the Maldives.

“We’re back! The Blues have returned to their training base in Bellary, where preparations for their AFC Cup Playoff Clash against Club Eagles FC are underway,” Bengaluru FC tweeted.

The AFC Cup (South) Group D matches will be held across three match days on August 18, 21, and 24, with the eventual group leaders advancing to the single-leg Inter-Zone Semi-final.

Earlier in May, it was confirmed that Bengaluru FC’s AFC Cup playoff stage clash against Eagles FC was postponed until further notice.

Bengaluru FC had thrashed Nepal’s Tribhuvan Army FC 5-0 in their AFC Cup preliminary round 2 encounter in April. The Blues will lock horns with Eagles as Bangladesh’s Abahani Dhaka Limited had pulled out of the tournament. (ANI)