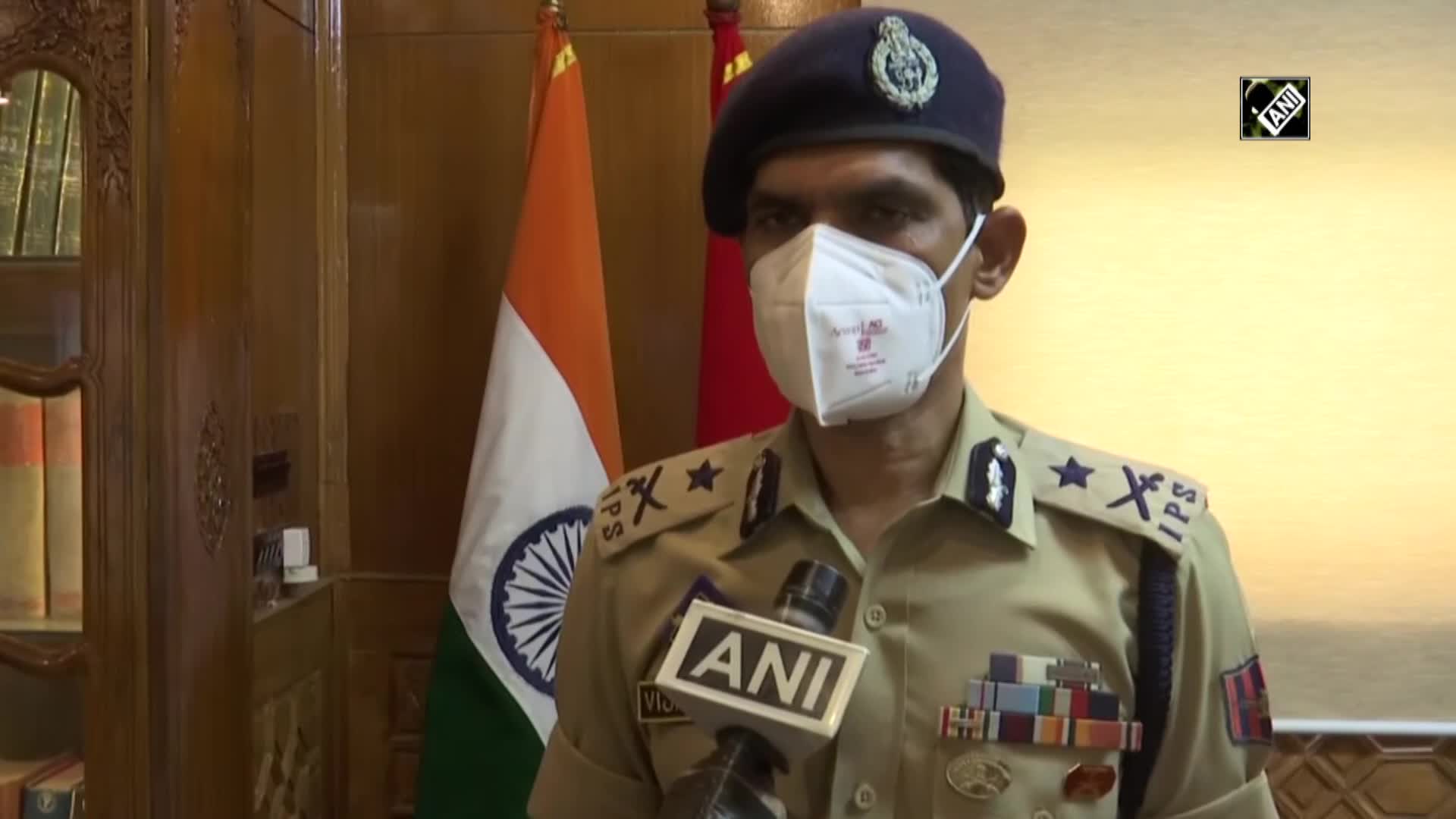 Srinagar (J&K), July 19 (ANI): At least two terrorists, including a top commander of the proscribed terror outfit Lashkar-e-Taiba, were killed in an encounter with security forces in Jammu and Kashmir’s Shopian. Kashmir IGP, Vijay Kumar on July 19 said, “2 terrorists killed. One of them was LeT commander Ishfaq Ahmed Dar. He was active since 2017. He was a Police Constable earlier and was involved in many killings of Police personnel and civilians. Both were residents of Shopian. Operation concluded at 3 am.”