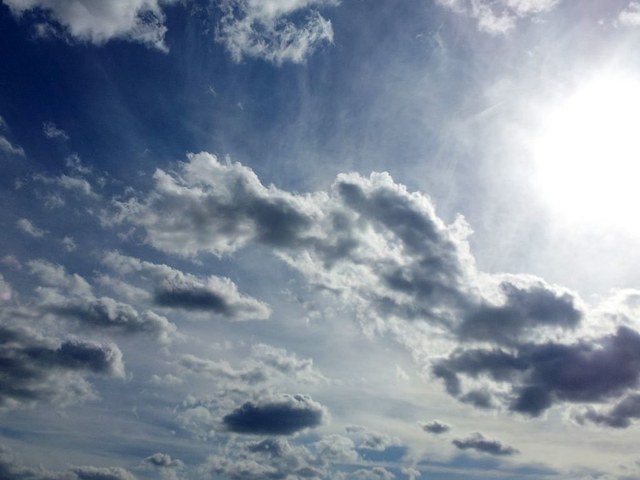 ISLAMABAD: Met Office has asked the authorities to stay ‘alert’ as ‘very heavy’ or ‘torrential’ rains are expected in different parts of the country from today (Monday), likely to continue till Wednesday, and may cause flash flooding in different areas of the country.

These torrential rains may trigger landslides in the vulnerable areas of Kashmir, Gilgit-Baltistan and Khyber Pakhtunkhwa (from Monday to Wednesday) amidst the possibility of damaging effects due to wind-storm in upper parts of the country, Met Office weather advisory says.

“The water-level in rivers may rise significantly threatening nearby communities. Heavy downpour/torrential rains may disrupt transport and communication system therefore tourist/travellers are advised to remain cautious during the forecast period,” it says.

“All concerned authorities are particularly advised to remain ‘alert’ during the forecast period,” it added.

The advisory says strong monsoon currents are likely to penetrate upper parts of the country from Sunday (evening/night) and may persist till Wednesday.

Last week, heavy downpour in Abbottabad on the night falling between July 11-12 wreaked havoc in the garrison city.

The Cantonment Board Abbottabad administration is facing scathing criticism from across the political divide for failure to provide support to the public against widespread destruction caused by heavy downpour.

The CB Abbottabad officials have taken the stance that they were ‘busy’ in preparation of local government elections, and, could not, therefore, provide timely assistance in support of the people against heavy flooding.

However, the provincial government officials have rejected this explanation and indicated that they would take up the matter with Military Lands and Cantonments Department (ML&C) Department.

“Cantonment Board Abbottabad is one of the most important CBs of the country. Needless to add Pakistan Military Academy (PMA) and many important strategic establishments are located in the territorial limits of CB Abbottabad. Showing the kind of negligence that it showed during recent rains is unpardonable,” he said. The LG elections are scheduled on September 12, this year, in 219 wards of 42 CBs across the country.