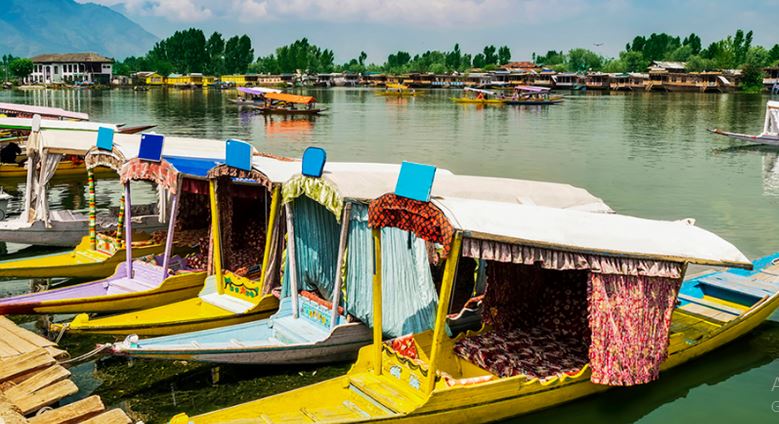 Srinagar: Srinagar city, with a maximum of 35 degrees Celsius Sunday, recorded the hottest July day after eight years, while Kargil town of Ladakh UT sizzled at 37.3.

An official of the Meteorological Department said Srinagar’s maximum temperature was five degrees above the average, and the hottest since July 29, 2013 when mercury had shot up to 35.4 degrees Celsius.

Weather office has issued a warning forecasting heavy to very heavy rain in Jammu division and moderate to heavy rain in Kashmir division from July 19 to July 21.